Ferrara – as of my experience, the city itself is not known by many foreigners but it possesses immense beauty, supported by its rich and intriguing historical background. The beautiful architecture, the Cathedral and The Castle Estense are its signature marks and they are the key to understanding the historical importance of this fairly young city.

Being somewhat of city-state before becoming a part of the Papal state is the key factor to its historical importance and its high levels of cultural and economical development. As of its size Ferrara is not a huge city, in fact it is rather small, but the Romanesque cathedral and the giant fort of the Estense in the center of it prove its strategic importance during the Medieval and Renaissance eras. 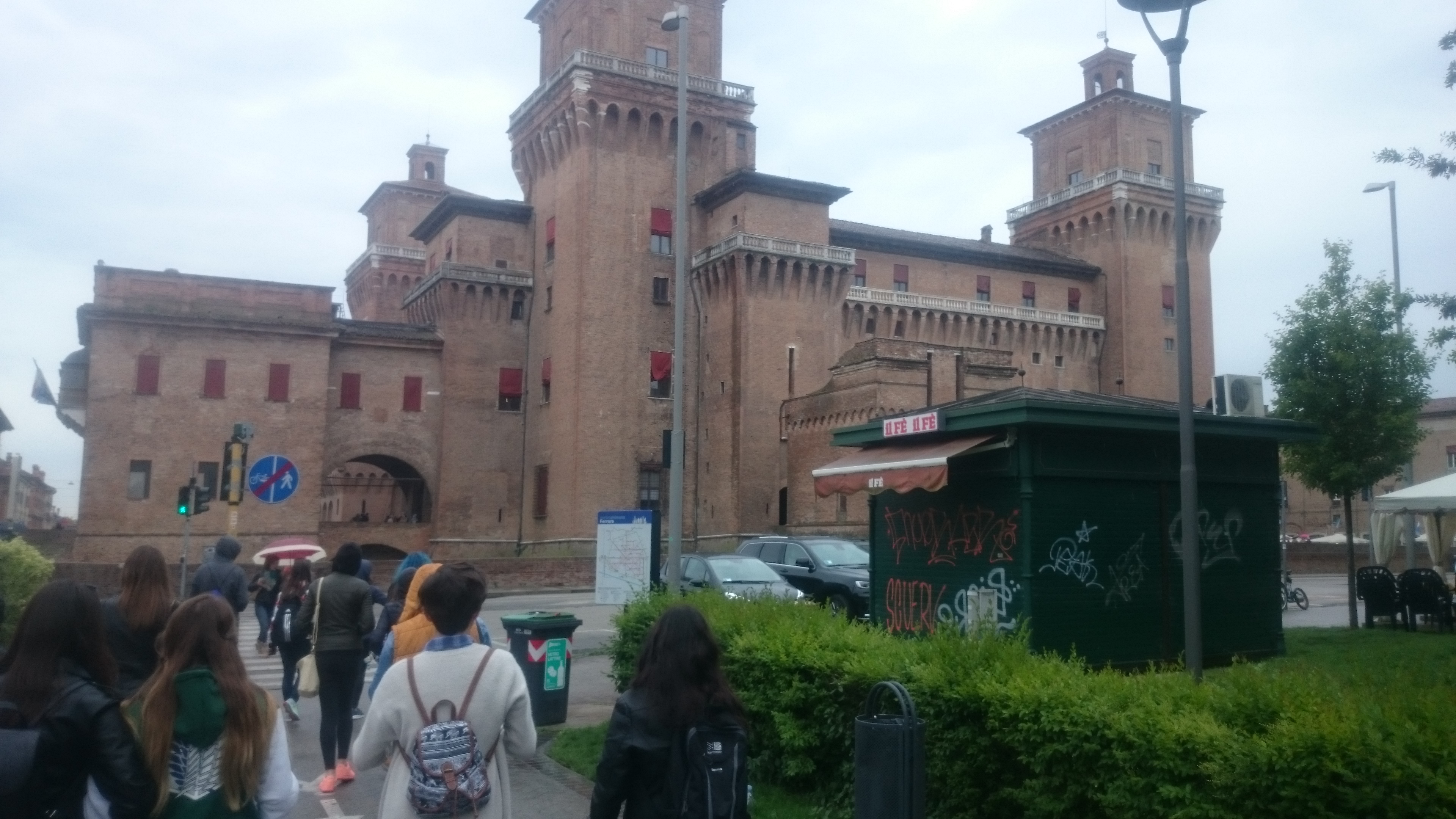 The sheer size of the fort is impressive both to the casual tourist and to the history enthusiast but when a person sees it up close, only then they begin to get an idea of its might. The fortress is a stunning war machine on the outside – the moat with the massive walls and bastions, the towering bridge in front of the main gate and the dungeons, but on the inside the castle hides its magnificent soul. 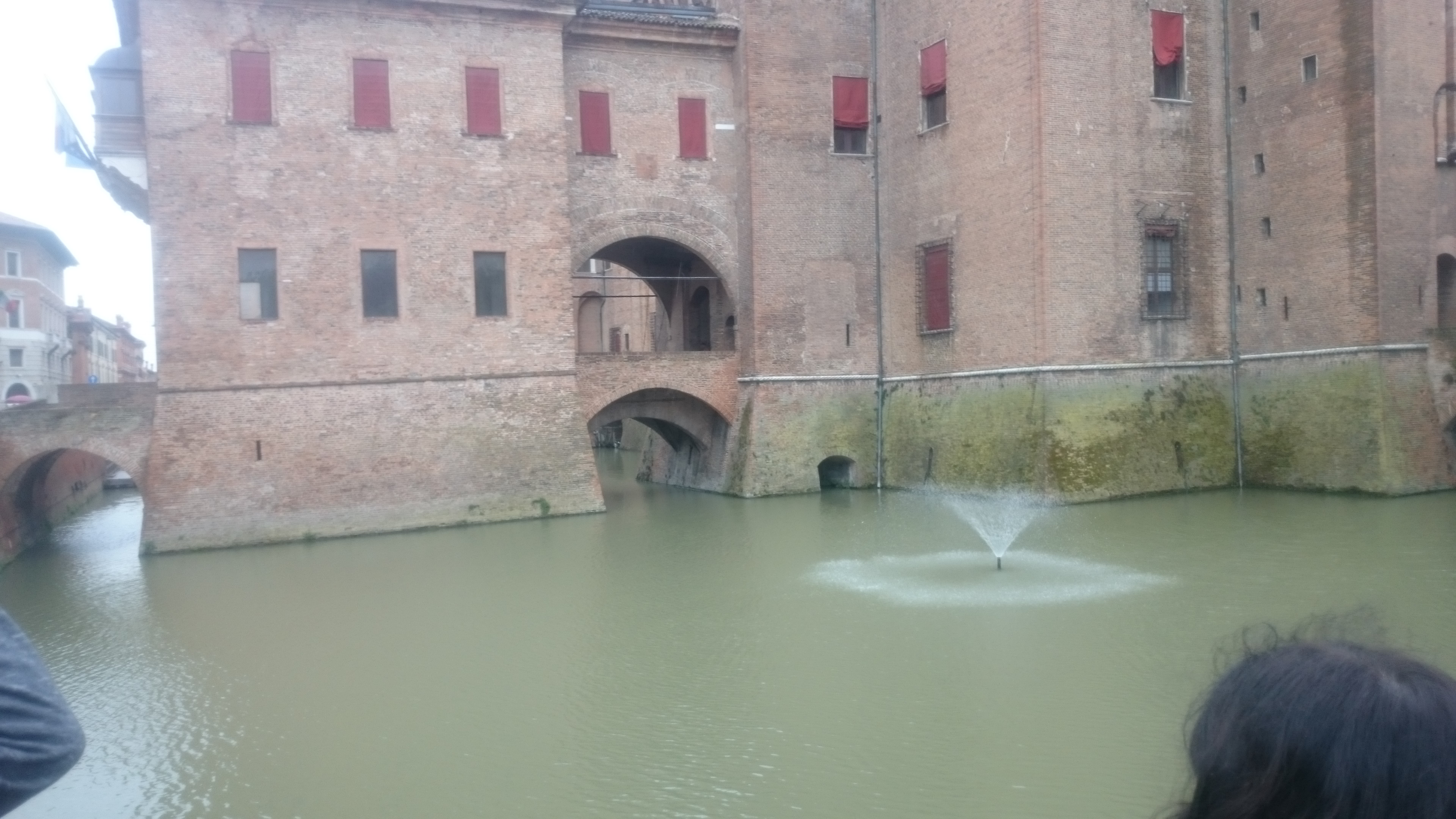 The artwork on the walls and the ceiling and the little chapel inside are an image of the cultural and artistic brilliance of the building. This is the proof that the castle and the Duchy of Ferrara wasn’t ruled only with might and militaristic and economic success, the building is a show of the cultural prosperity and the glory of the little Duchy. The castle itself is not only a strategic building or a display of power from the Este dynasty it is also their legacy for generations that followed. Despite the downfall of the Duchy of Ferrara it managed to keep its iconic bastion, which protected the city in times of need. 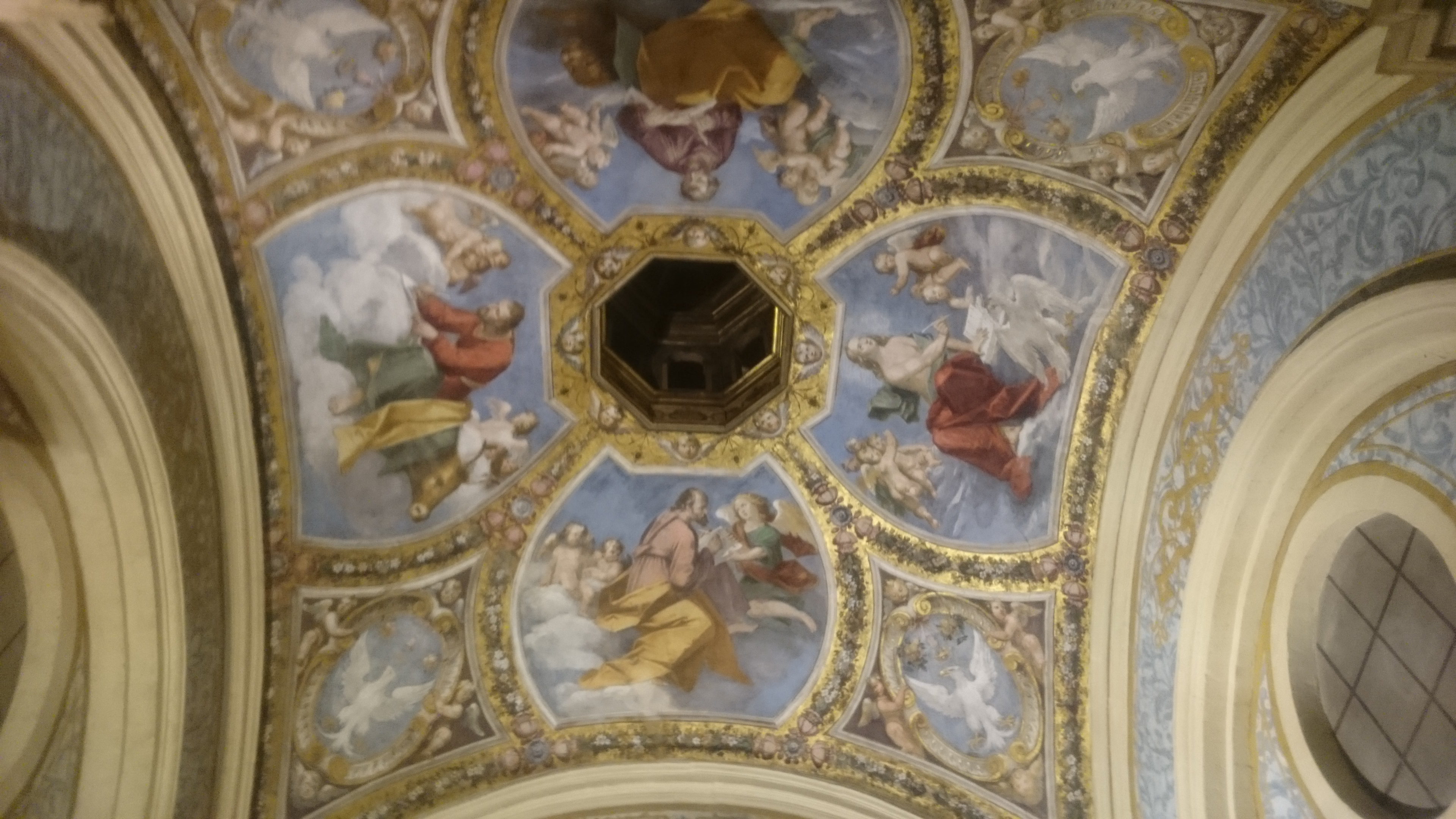 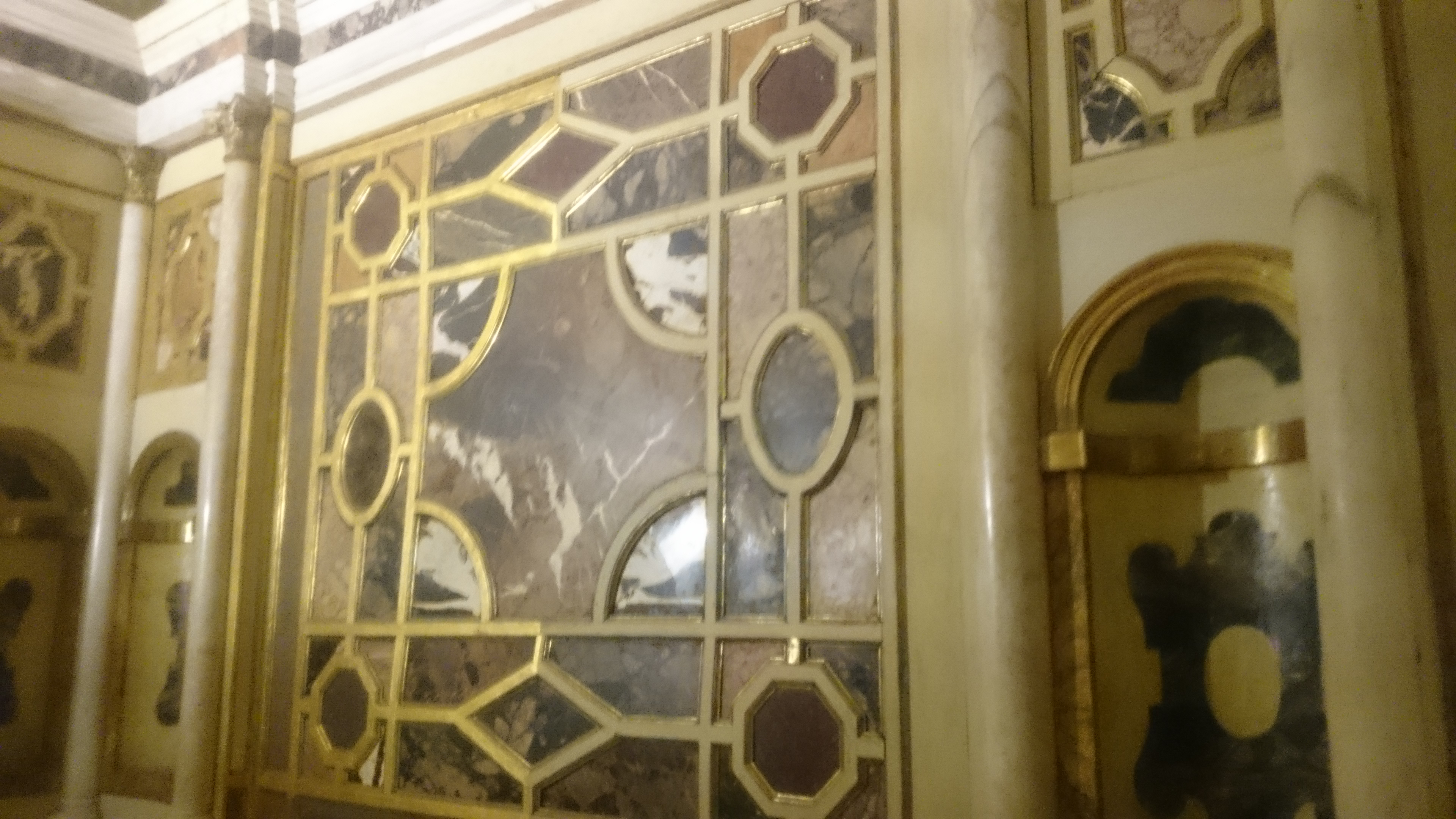 The impressive and mind-boggling size and beauty of both the facade and the soul of the Castle Estense should not be skipped by anyone and if someone is provided with the opportunity to witness the magnificence of the iconic building of Ferrara they should grab hold of it as soon as possible.