Home Gli amici dell'Erasmus+ Rome – a journey through Eternity itself 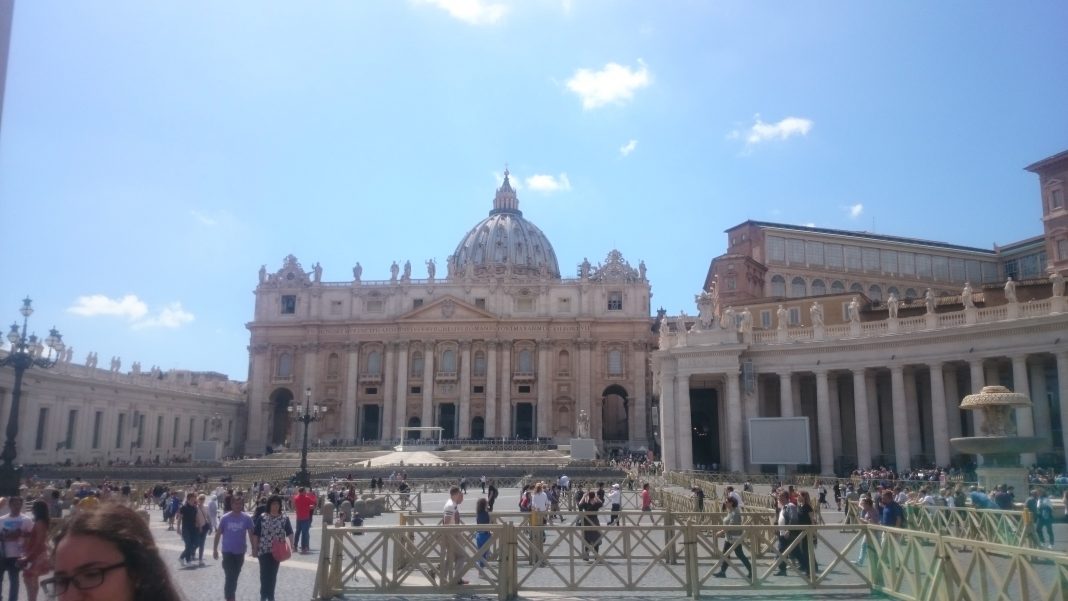 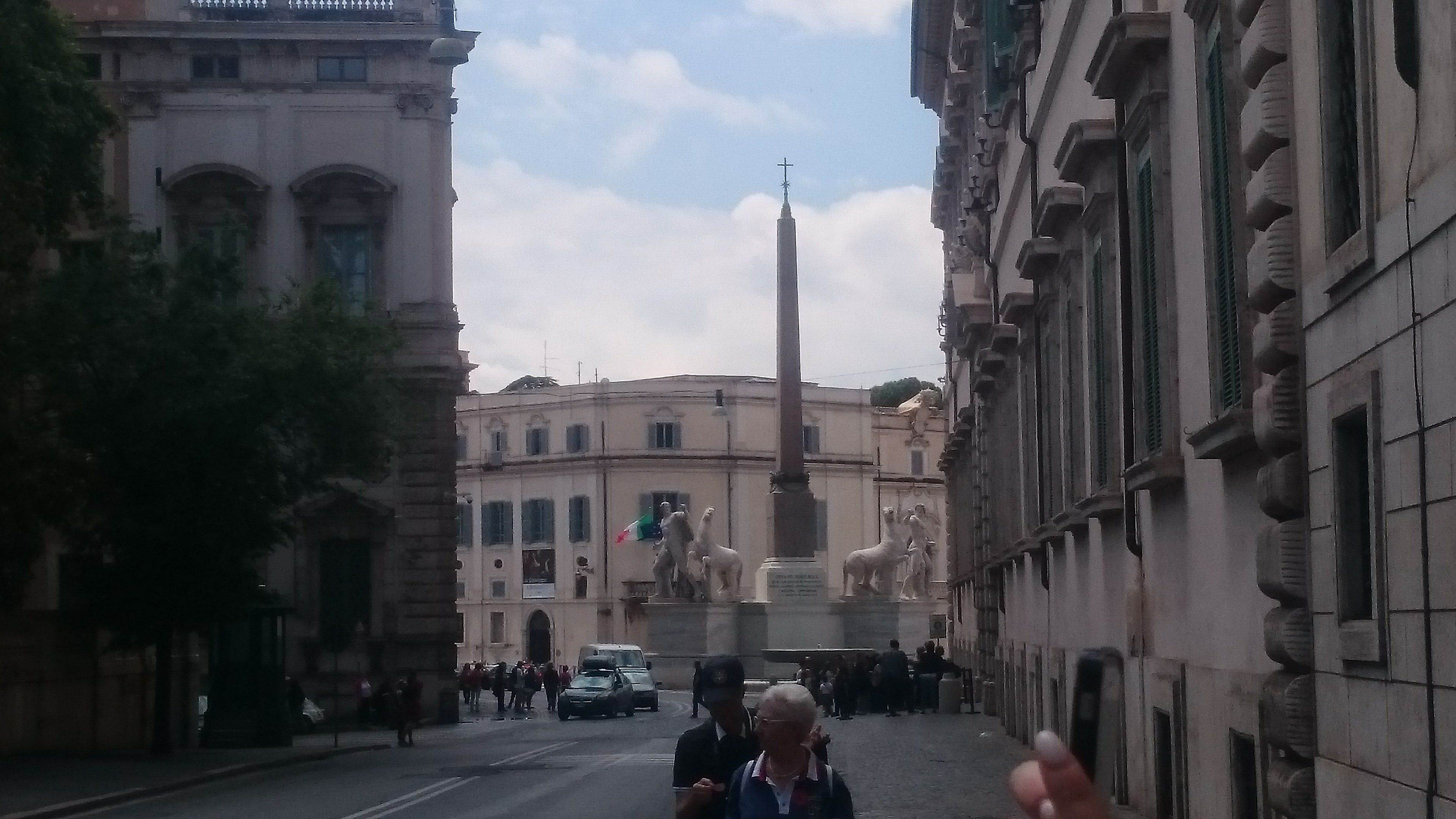 Walking through Rome is like a journey through the ages. The city itself preserves the different architectural and cultural marvels of all different epochs. Despite being a densely populated city it manages to keep most of its classical and iconic buildings and just barely modifying them for the modern times. Walking along the narrow streets and witnessing the buildings from all the different ages humanity has known standing next to each other in perfect harmony and perfectly matching aesthetically is magnificent. Structures like the Egyptian obelisks and the Coliseum can leave you breathless and will surely leave memories in your head which cannot be forgotten.

But the true magnificence is the direction these streets lead you to. As you’re walking through the labyrinth of narrow streets you are suddenly shown a breathtaking image of one of the first jewels of Rome – the Pantheon, placed perfectly in a square between the other buildings. 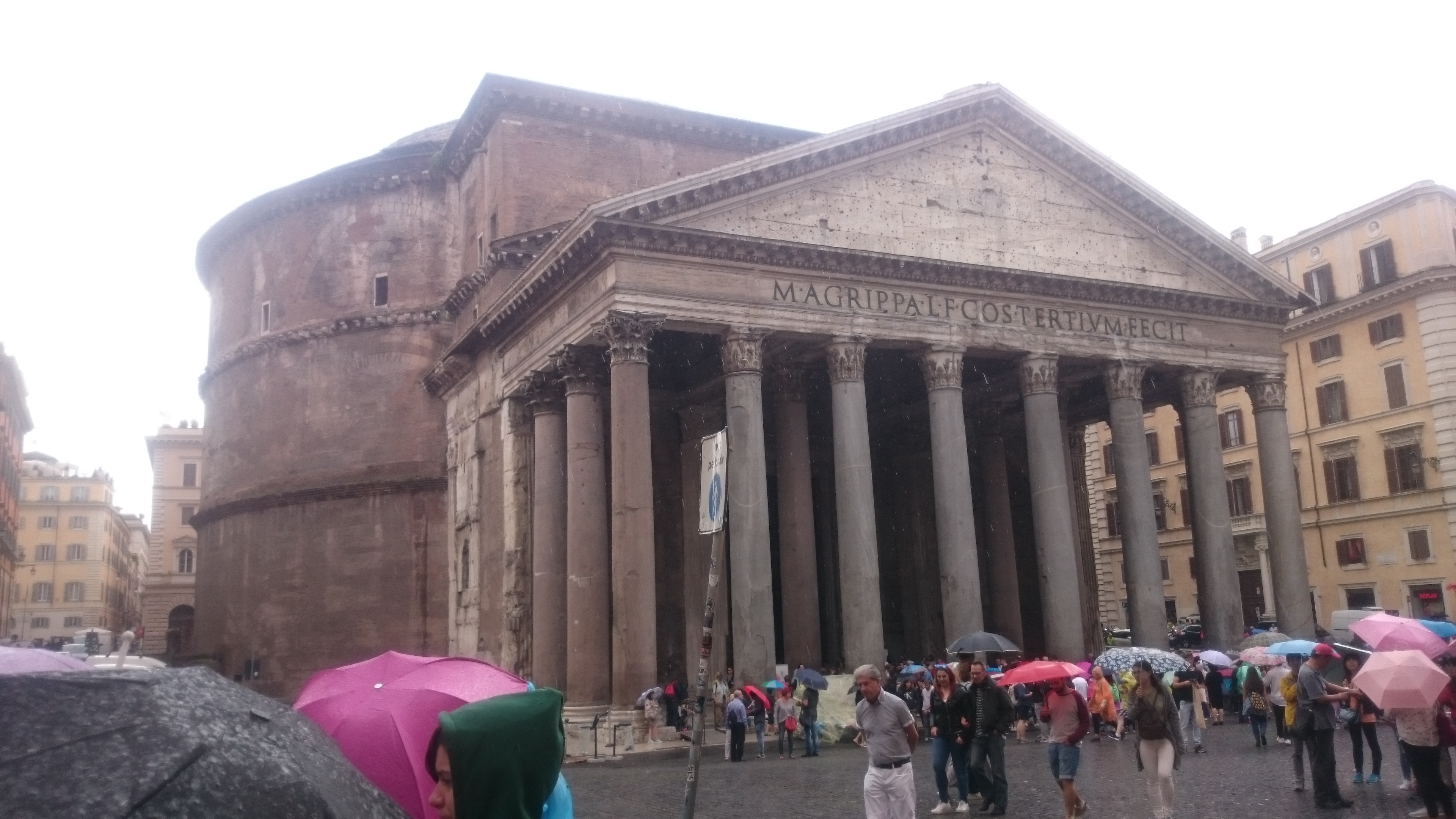 Continuing the walk in the narrow streets in similar fashion you are presented with another stunning display of magnificence – The Castle of Angels. The colossal size and architectural brilliance of this fort makes you think it’s truly a work of Heaven. The angelic statues on the bridge that leads you to the castle may bring some creepy chills down one’s spine but they also make you admire the beauty they present and you feel like you’re on a walk of glory, especially with the mighty Tiber river flowing beneath your feet. 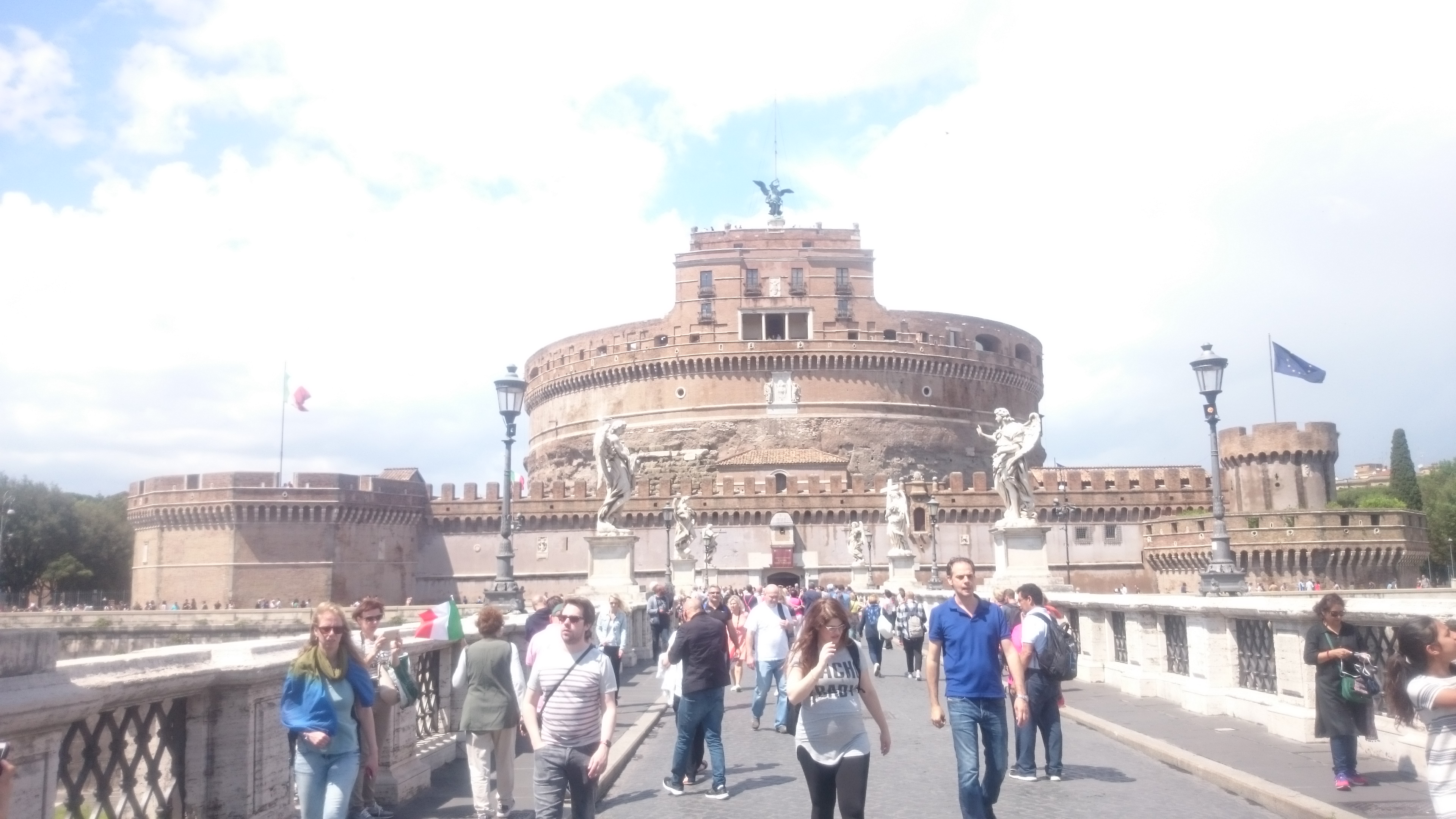 Turning to the left you’re on your way to the smallest country in the world – the Vatican state. The dome of the biggest church in the world could be seen from far away but when you walk through the parade street made by Mussolini you are getting presented with a view of the St. Peter’s church that gets increasingly better. Entering the Vatican state and finding yourself in the middle of the square with the fountains, The Colonnade and the enormous church of St. Peter completely blows you away. This is a true work of God some may think. The glory and the beautiful might of Heaven are truly displayed within the Vatican state. It is beyond admirable. The rush of emotions really sends chills down your spine. This really is a world treasure and its beauty could probably be compared to the Gardens of Heaven which are described in biblical stories. 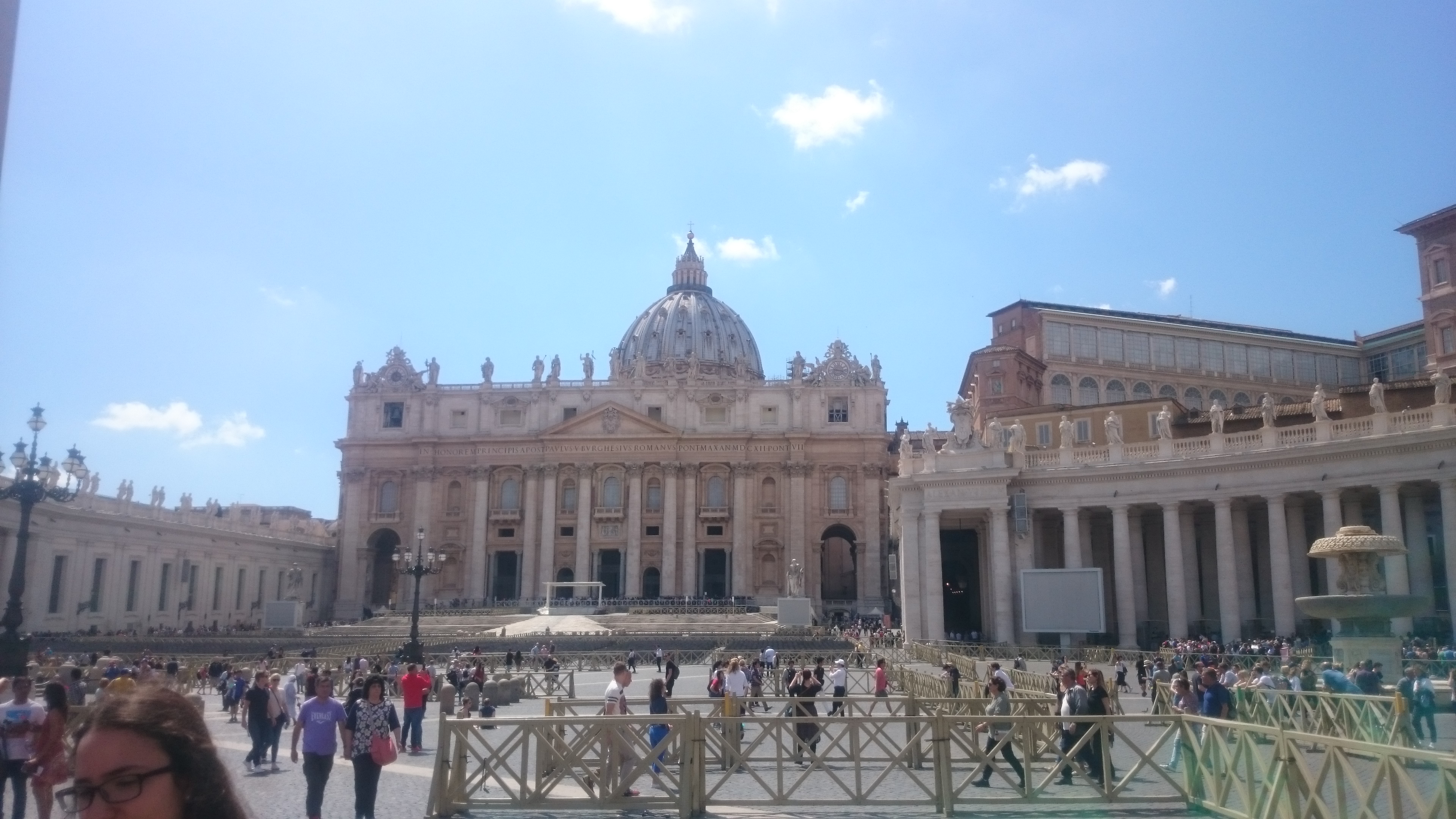 Rome is city of choice for many people. Some of them include Skanderbeg – an Albanian noble and one of the mightiest and the best generals in the world of his time. Next to the statue of Garibaldi there are statues and a plate with the names of his Bulgarian followers and brothers in arms, one of whom is one of the Bulgarian national heroes Captain Petko Voivoda. 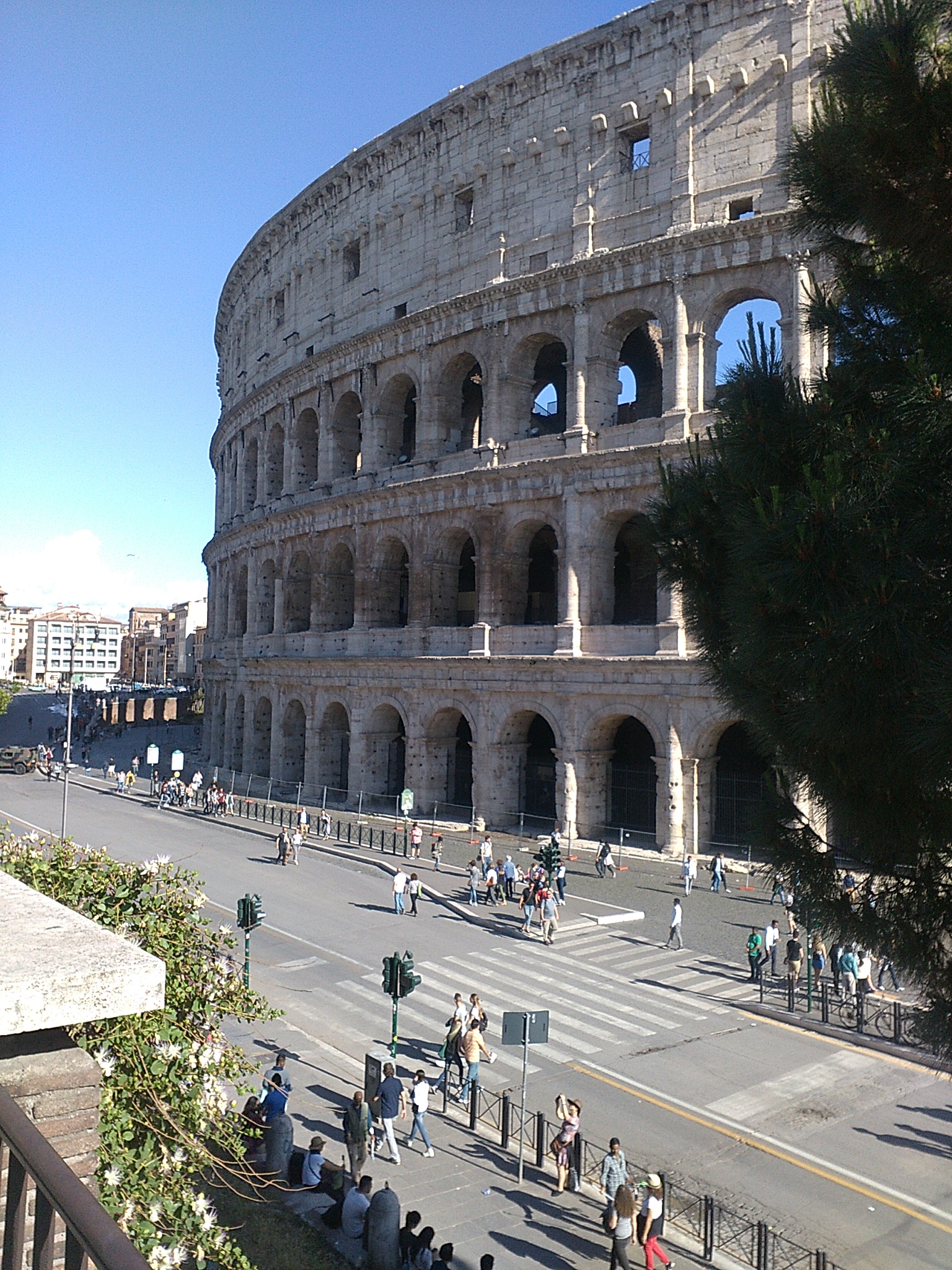 Rome is the Italian jewel. It will continue to impress people from all over the world and it will hopefully preserve its soul which contains shards from all the different ages mankind has gone through.