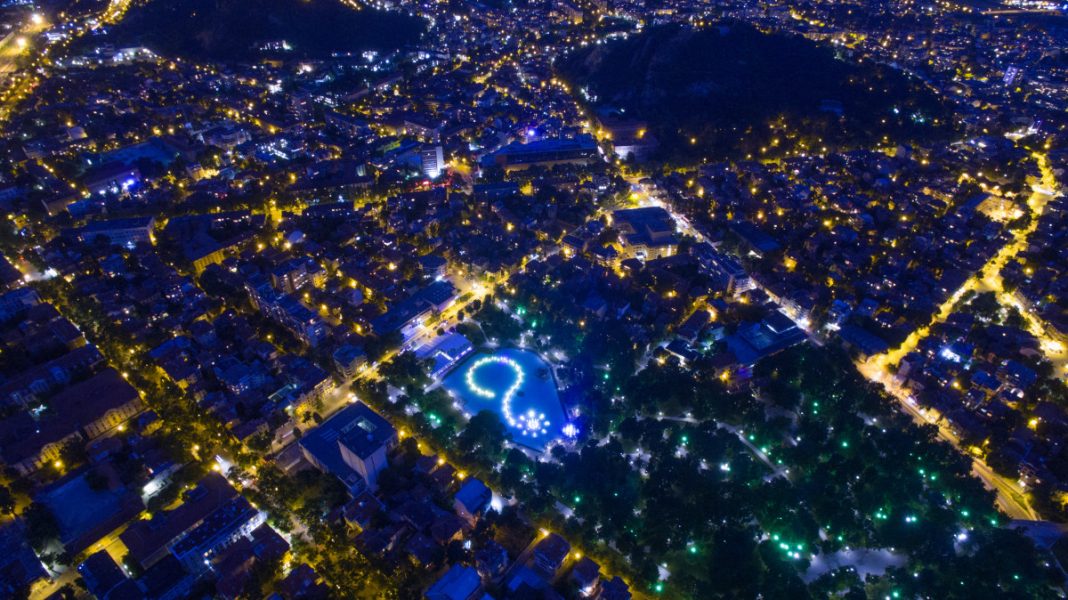 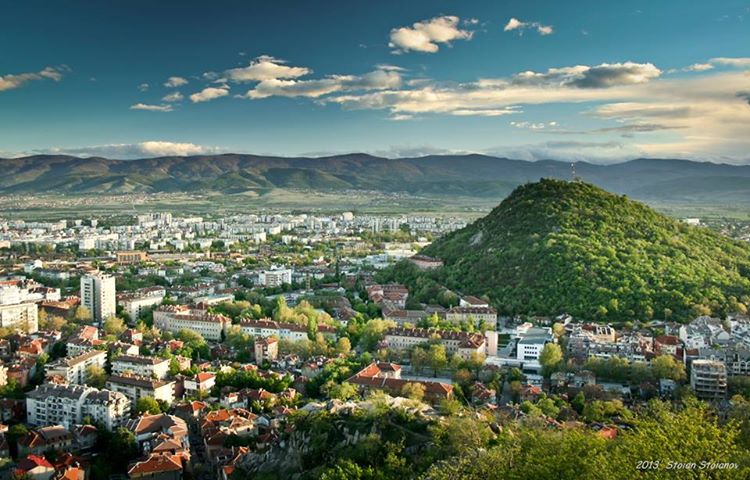 Plovdiv is the second largest city in Bulgaria after the capital. It is roughly as populated and as big as Bologna. The city is one of the oldest ones both in Europe and in the entire world. There are evidences proving that the region and the city was populated thousands of years Before Christendom. Its rich culture earned the city the glory of being the cultural capital of Europe in 2019.

It is located on a main Roman road and on a crossroad between other important trade nodes, thus contributing to its cultural diversity. Plovdiv is placed on both sides of the large Maritza river and among 7 hills, some of which are gone today, but this gave the city a natural defense against invaders in the past and the past inhabitants fortified it and made it a big commercial, military and cultural center on the Balkans. The legacy of the ancestors are one of the main and most beautiful sights in the city.

The modern sights like the “Singing fountains”, the central pedestrian street (it is the longest pedestrian-only streets in Europe), the Drama theater, the Garden of Tsar Simeon, the Square of unification, the Rowing channel and the Alyosha memorial on top of one of the hills (a tribute to the Russian soldiers who gave their lives in the Liberation war) give the city a unique and beautiful modern look. 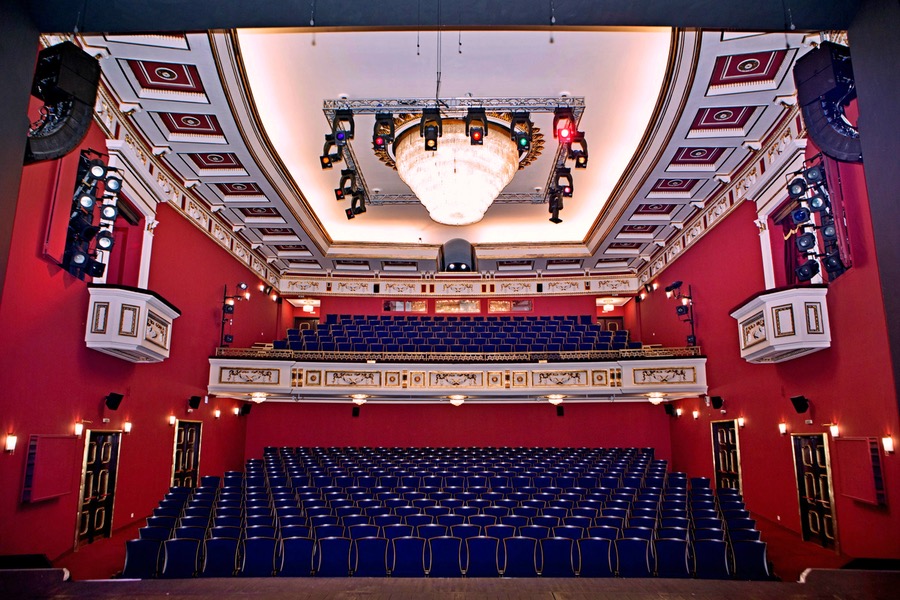 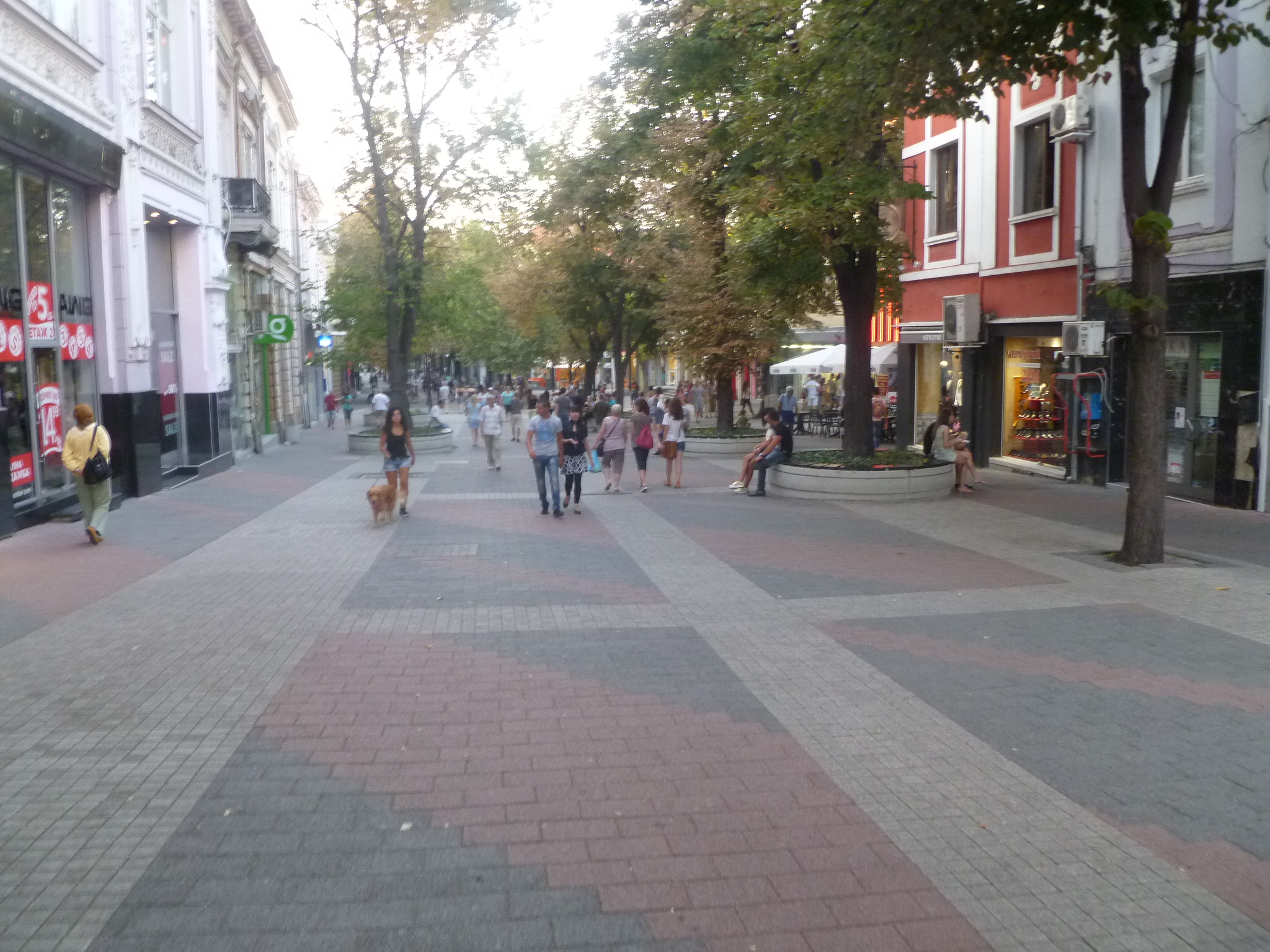 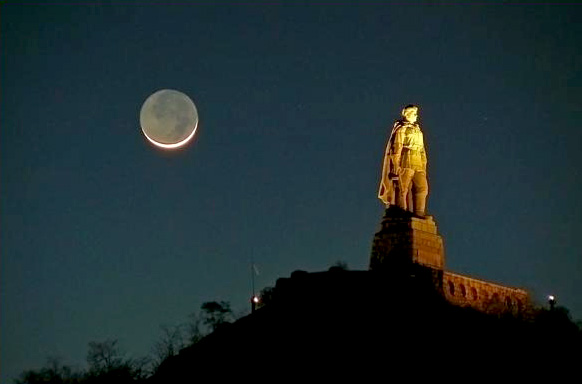 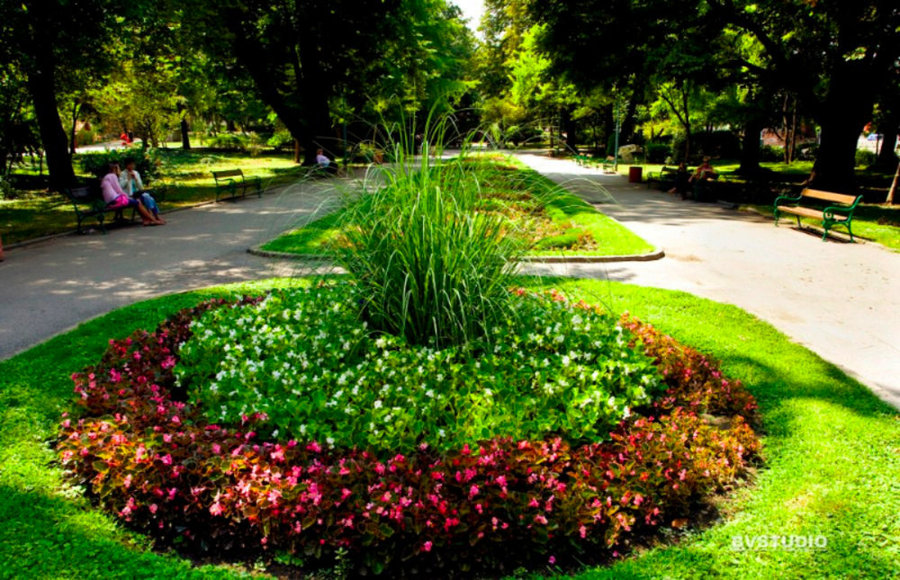 The city tour should definitely start from the south part of the central pedestrian street and later on branch out to the different hills (every single one of them presents a different and beautiful panorama of the city) and after that the Unification square and the Rowing channel are a must-see for tourists, especially during a rowing competition. 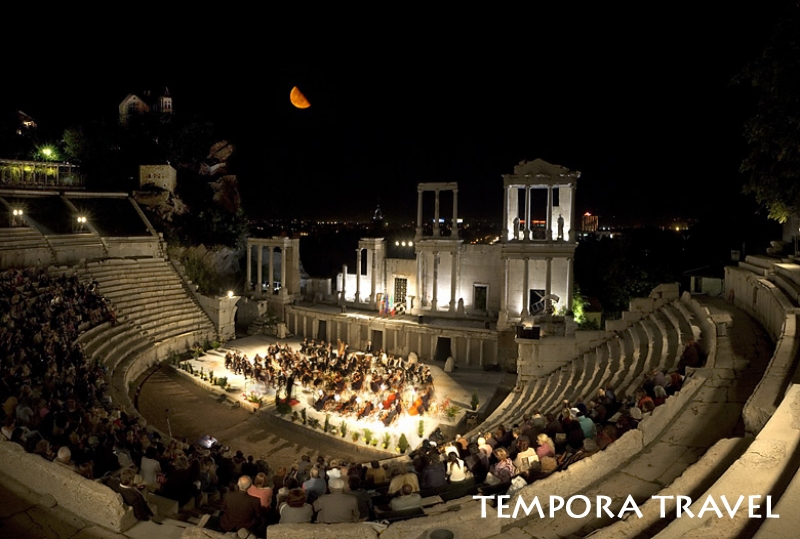 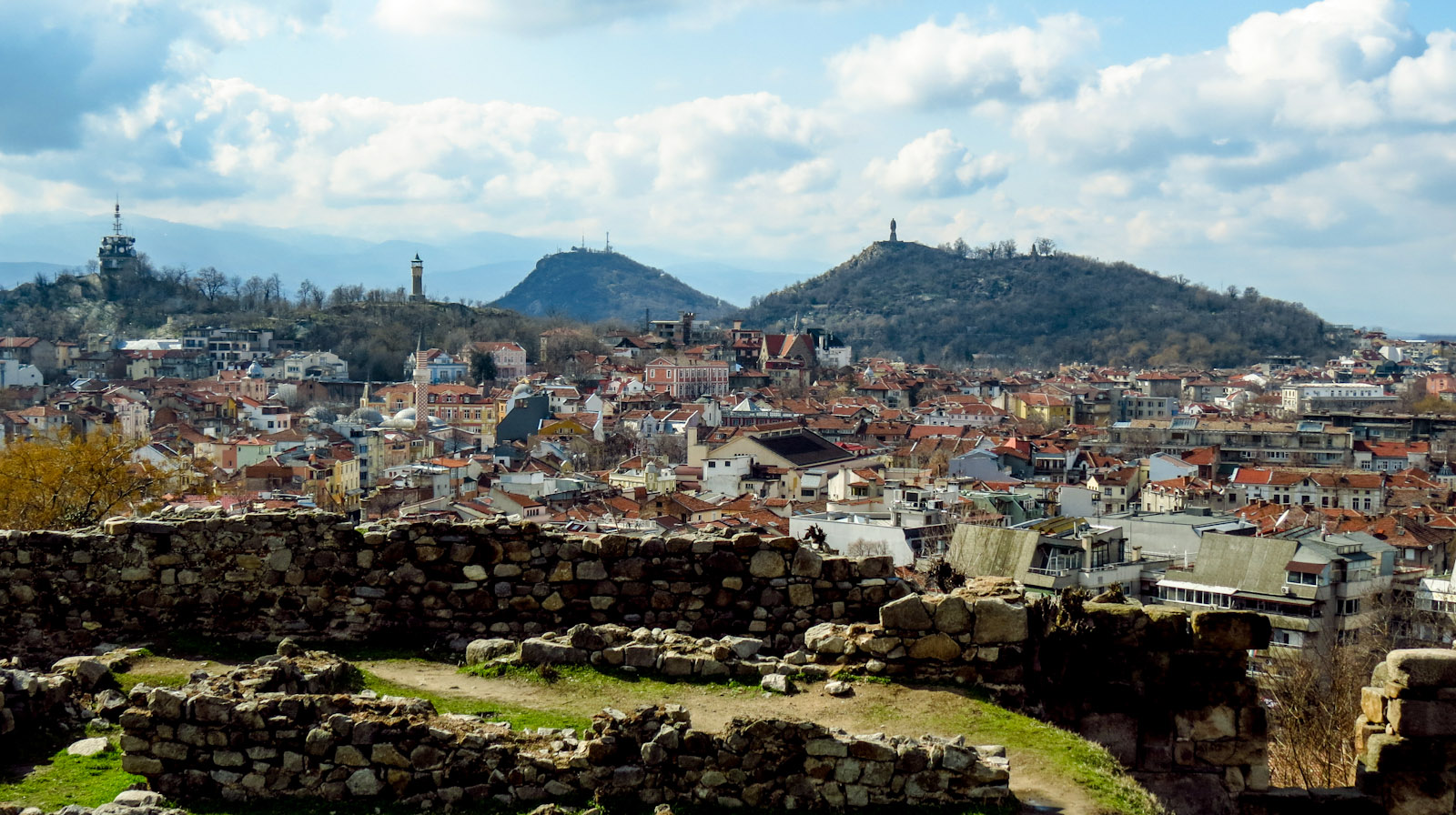 The central street is a large commercial street which houses some of the sights in the city like the Garden of Tsar Simeon, the “Singing fountains”, the statue of Milyo The Crazy (or Milyo The Deaf as called by locals). The Ancient Roman Theater and the Old town are both placed on one of the hills near the central street and are easily accessible and the Roman theater is still used for plays and concerts and visiting one is an unforgettable experience. The Mosque is functional today and there’s a small Turkish Café with delicious Turkish desserts and coffee. 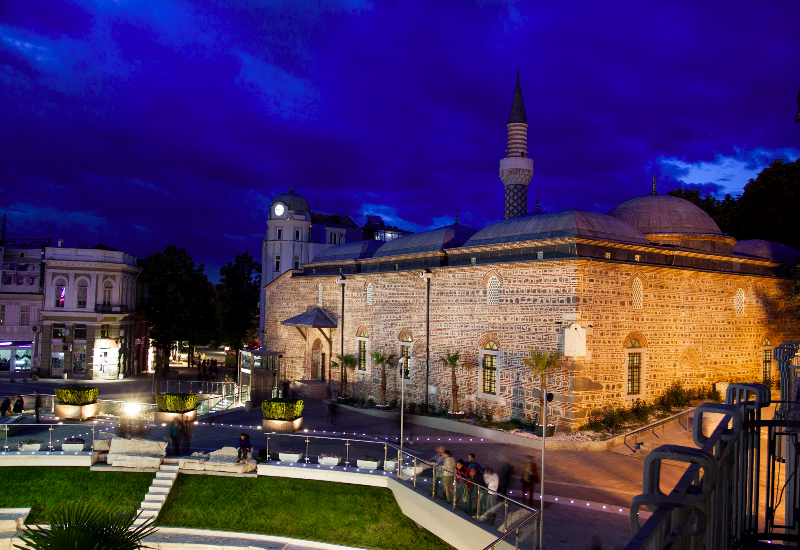 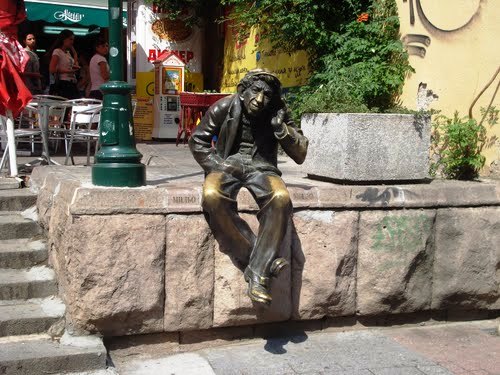 Leaving the central walkway the Unification square is nearby and you should expect to see a colossal monument of a woman with angelic wings that holds a flower wreath. The Rowing channel is a beautiful and relaxing place to both walk around and relax or attend a competition. 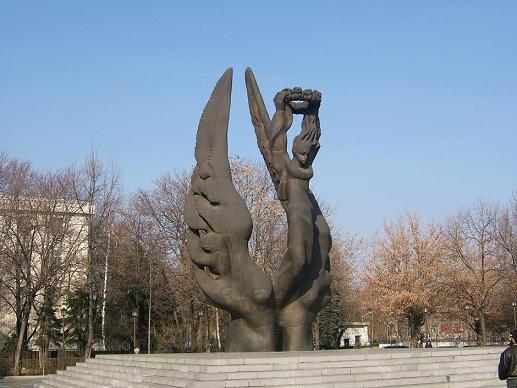 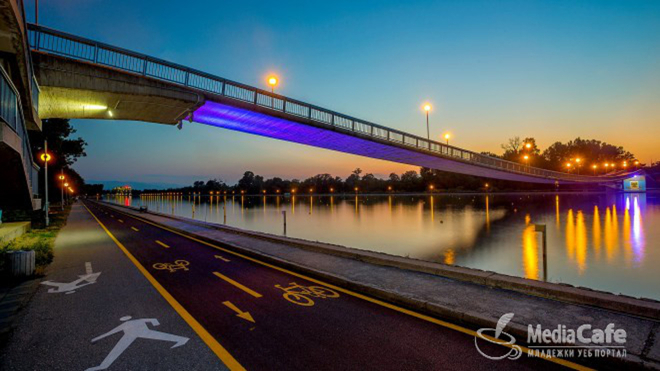 Almost every single one of the sights in the city are best to be viewed during nighttime when it’s all dark. The lighting makes them even more beautiful and breathtaking. The “Singing fountains” and the Garden of Tsar Simeon in which the Fountains are located present their utmost beauty and relaxed atmosphere during the night. 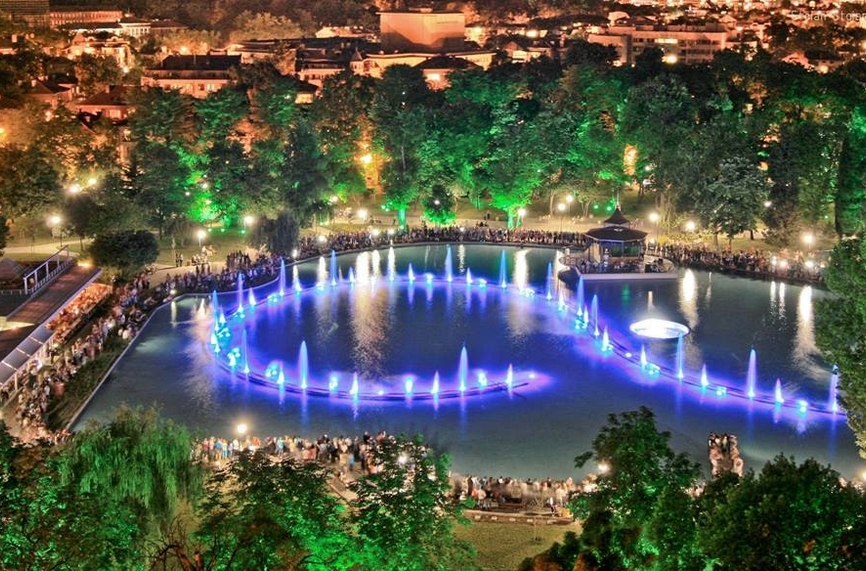 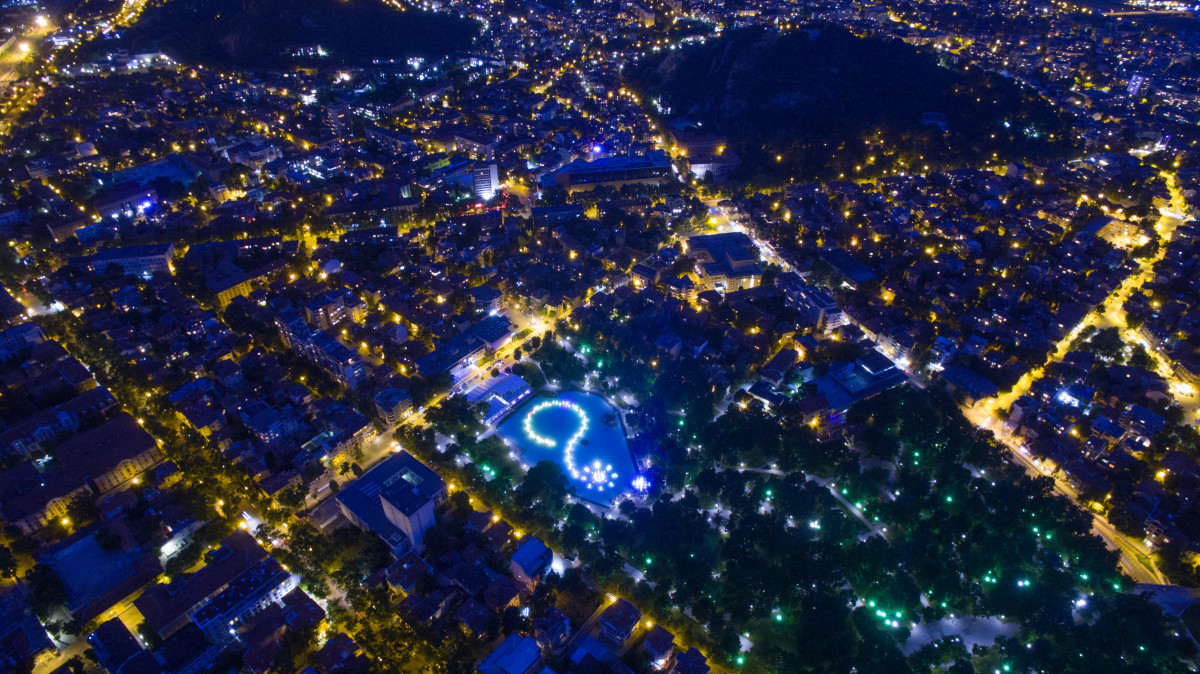 The Rowing channel, the banks of the Maritza river, the Fountains and the Garden are a common place for lovers to meet for a relaxing night walk. The night also opens up the city for a beautiful panorama photos and sights from any of the hills. 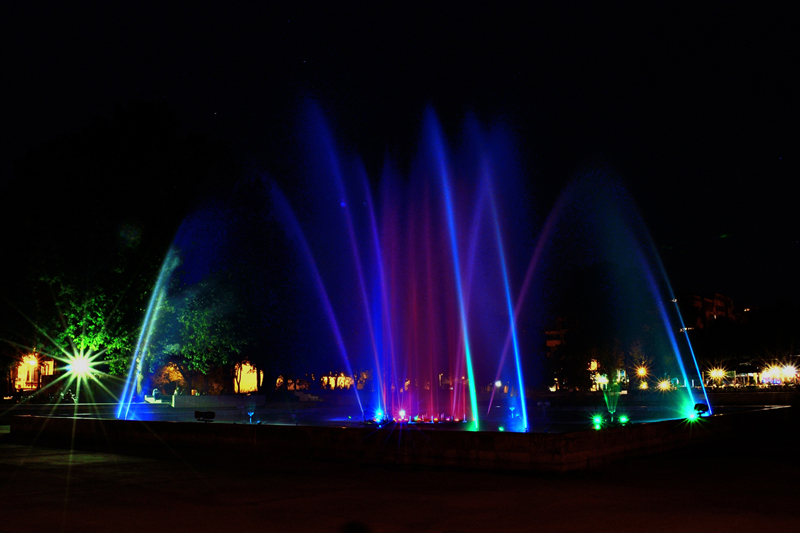 In conclusion, Plovdiv preserved both its ancient culture and modernized itself to meet the requirements of our rapidly developing world and above all – it managed to do it in a magnificent way. It is both a busy and bustling city during the day and a relaxed and romantic place during the night. Both of its faces are astounding and breathtaking and are one of the most beautiful things Bulgaria can offer.