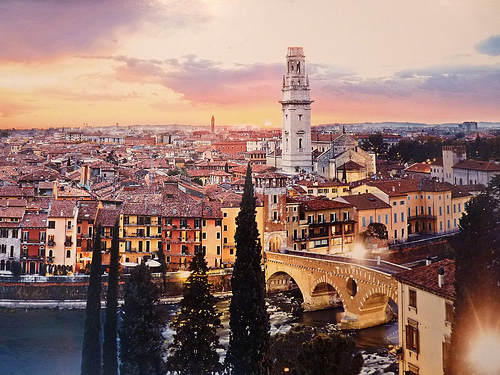 My name is Radostina Tsvetkova. I am bulgarian student

now I am telling you about my unforgettable trip in one of the most amazing towns in Italy – Verona. 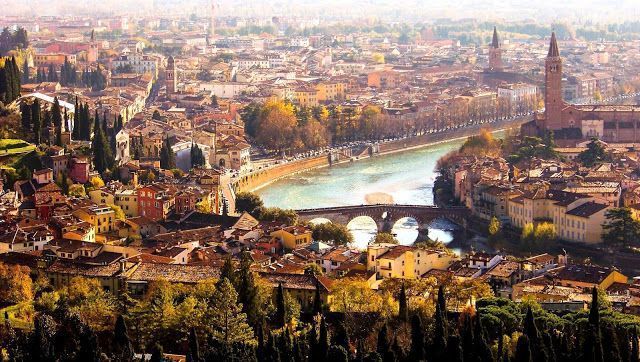 I was amazed at Verona because it is a town with ancient history. I understood that this town was build through the Middle ages. In this town are been preserved many buildings since then and there are also many buildings from the Renaissance. 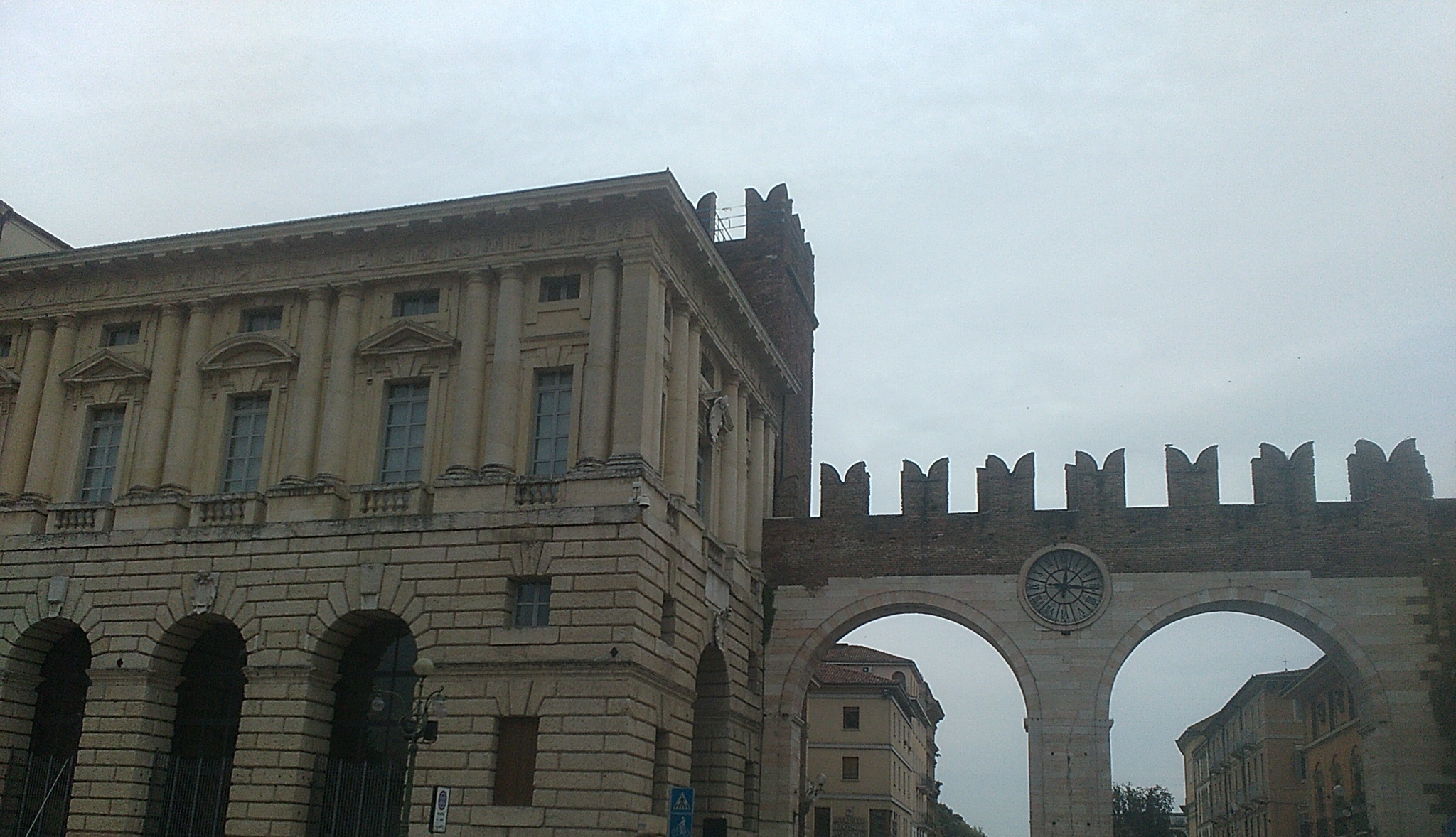 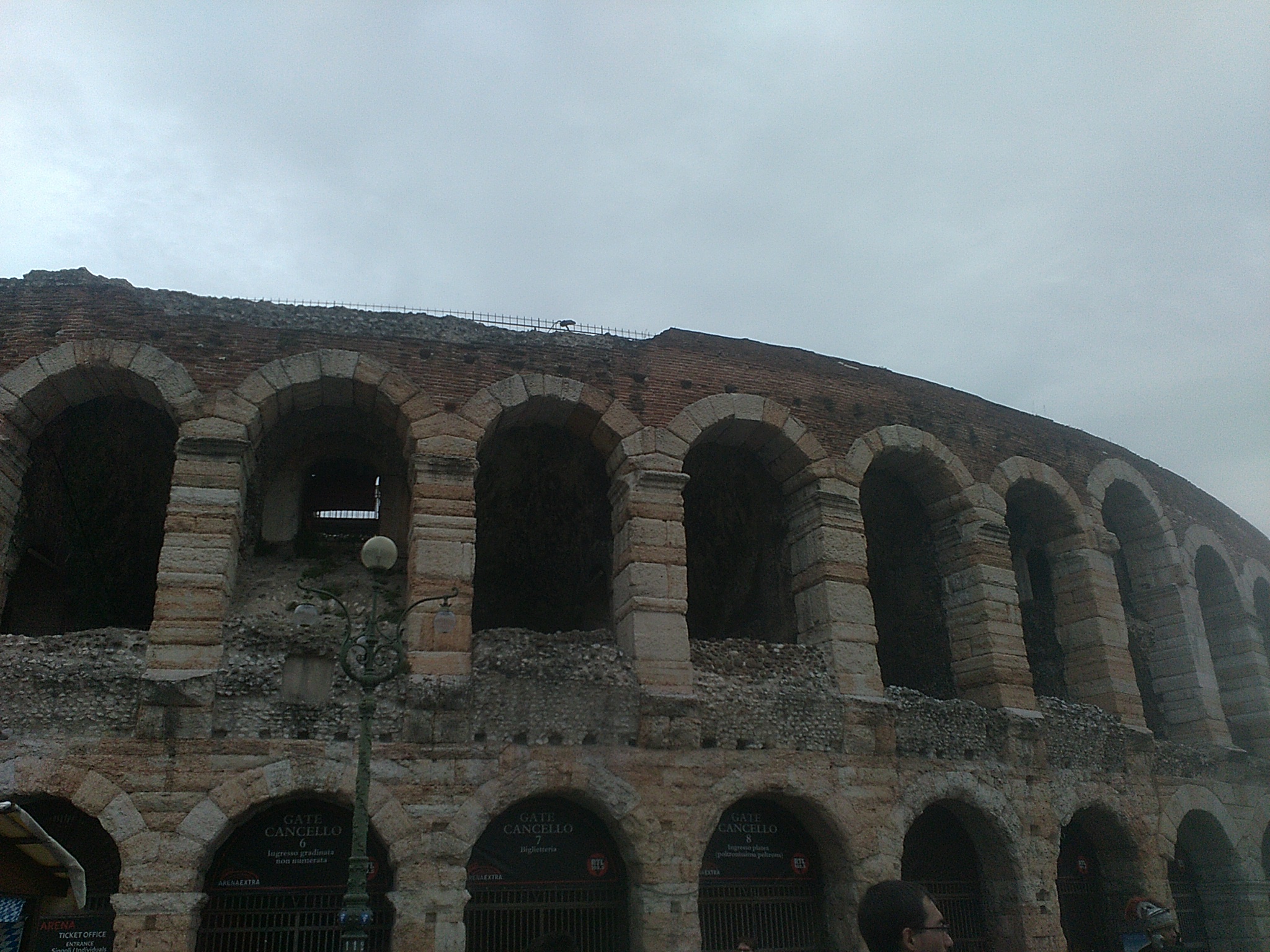 Firstly, I and my group went to the center of Verona from Verona station because we went to Verona from Bologna by train. We went through the Adidje river near to Garda lake. After that we continued our trip to the center as we were walking through many streets which were too narrow and paved and on both sides of the strets there are many ancient buildings which are used as different places for work like bars, restaurants or shops at this moment.

One of the most amazing buildings for me was Arena di Verona. It is called as a “Small Coliseum”. It is the most preserved coliseum from all 7  in Italy but it is the third by size. Now its capacity is 20 000 people but in the past it was 30 ooo people. It is located at Piazza Bra in Verona, Italy and it was built in the first century. Important fact is that many famous musicians like Raina Kabaivanska have sung on this Arena. 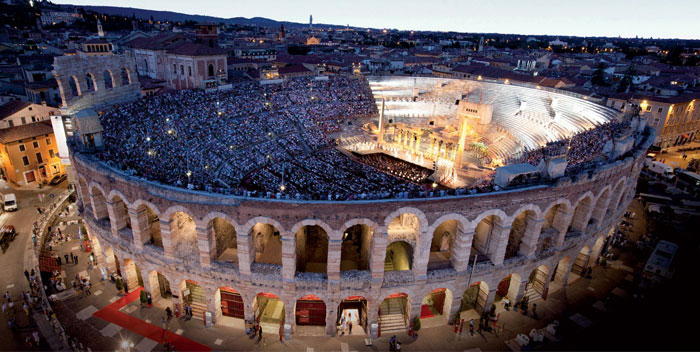 Other remarkability is Piazza delle Erbe. It is a square in Verona and it was once the town’s forumduring the time of the Roman Empire.The western side, the shortest one, features the Baroque Palazzo Maffei, decorated by statues of Greek gods. It is faced by a white marble column, on which is St. Mark’s Lion, symbol of the Republic of Venice. The north-western side occupies the site of the ancient Roman Capitol Hill, which looked towards the forum. Other building which is located on this square is Casa dei Marcanti, which means on English “House of the Merchants” and it impressed me because its architecture is amazing and old but preserved.The square’s most ancient monument is the fountain, which is surrouted by a statue, called Madonna Verona and it is ancient, too. 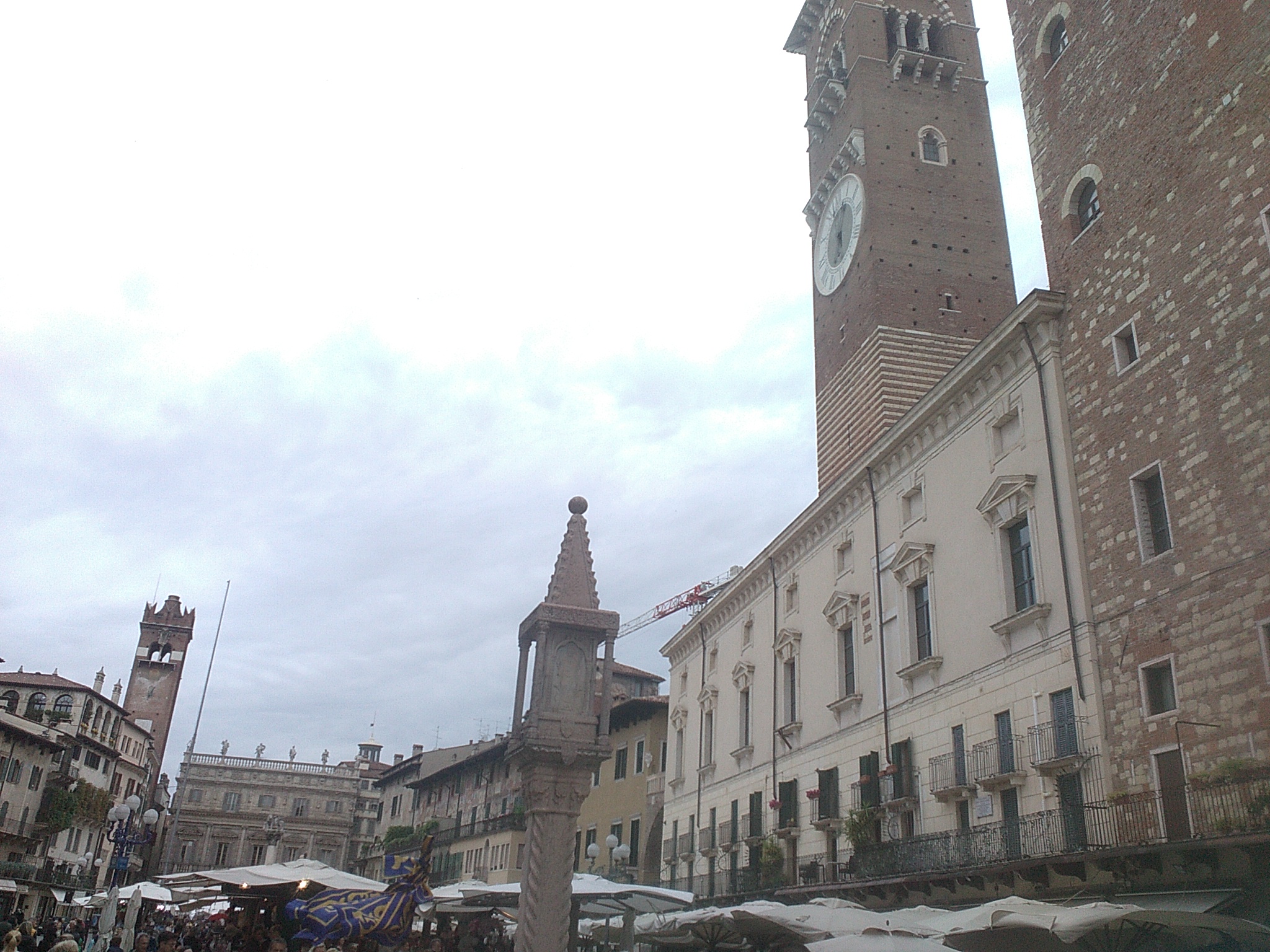 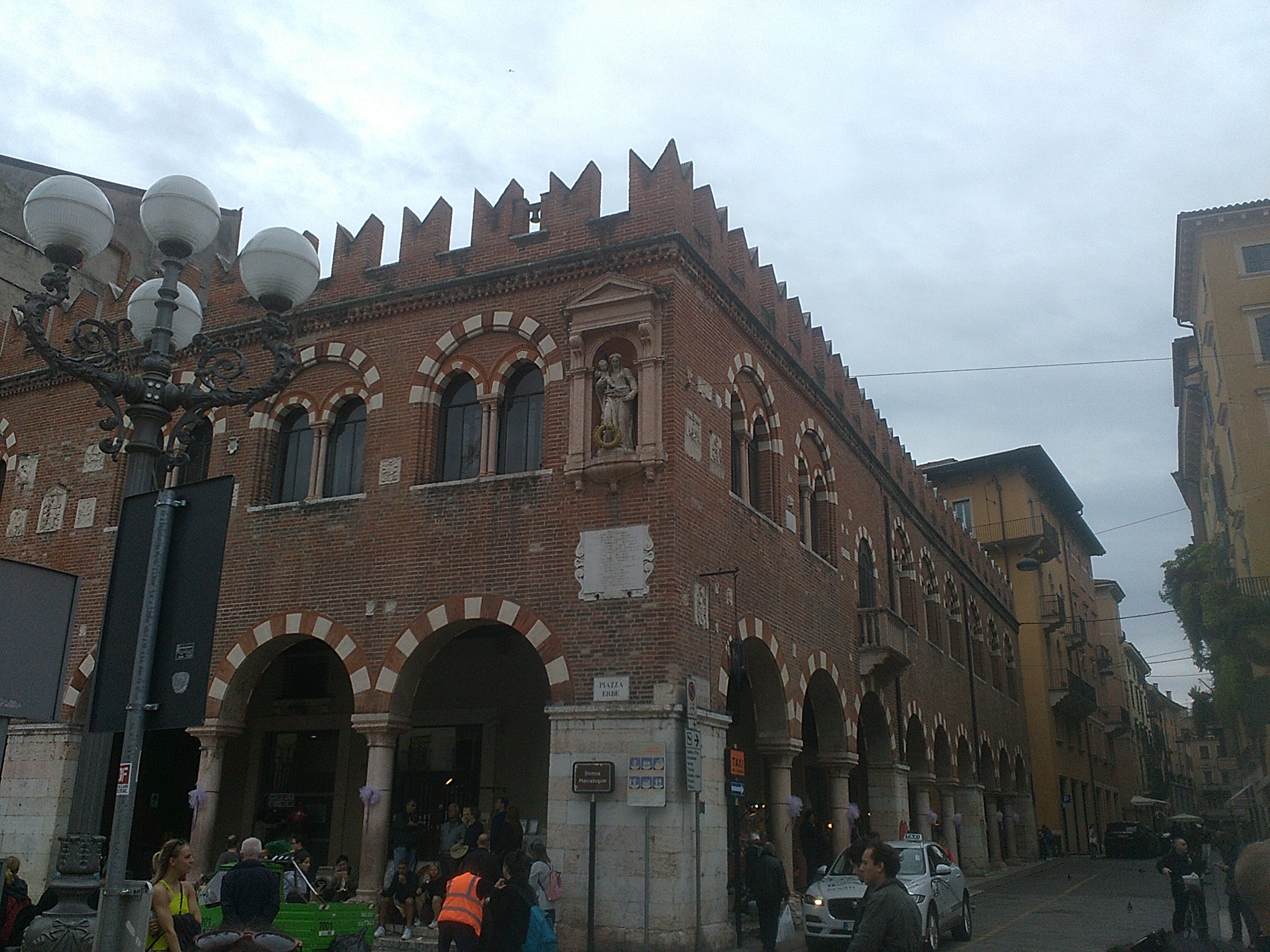 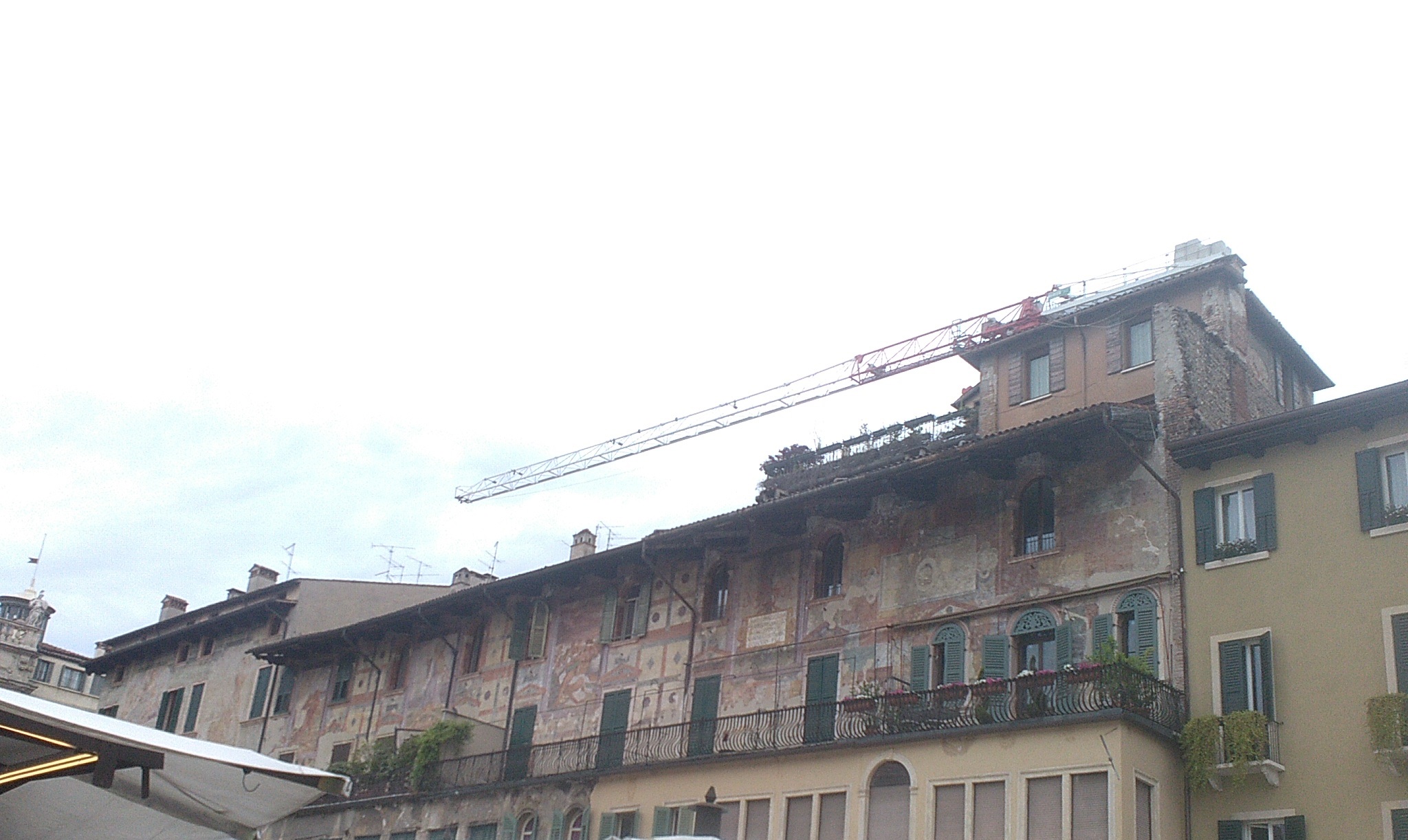 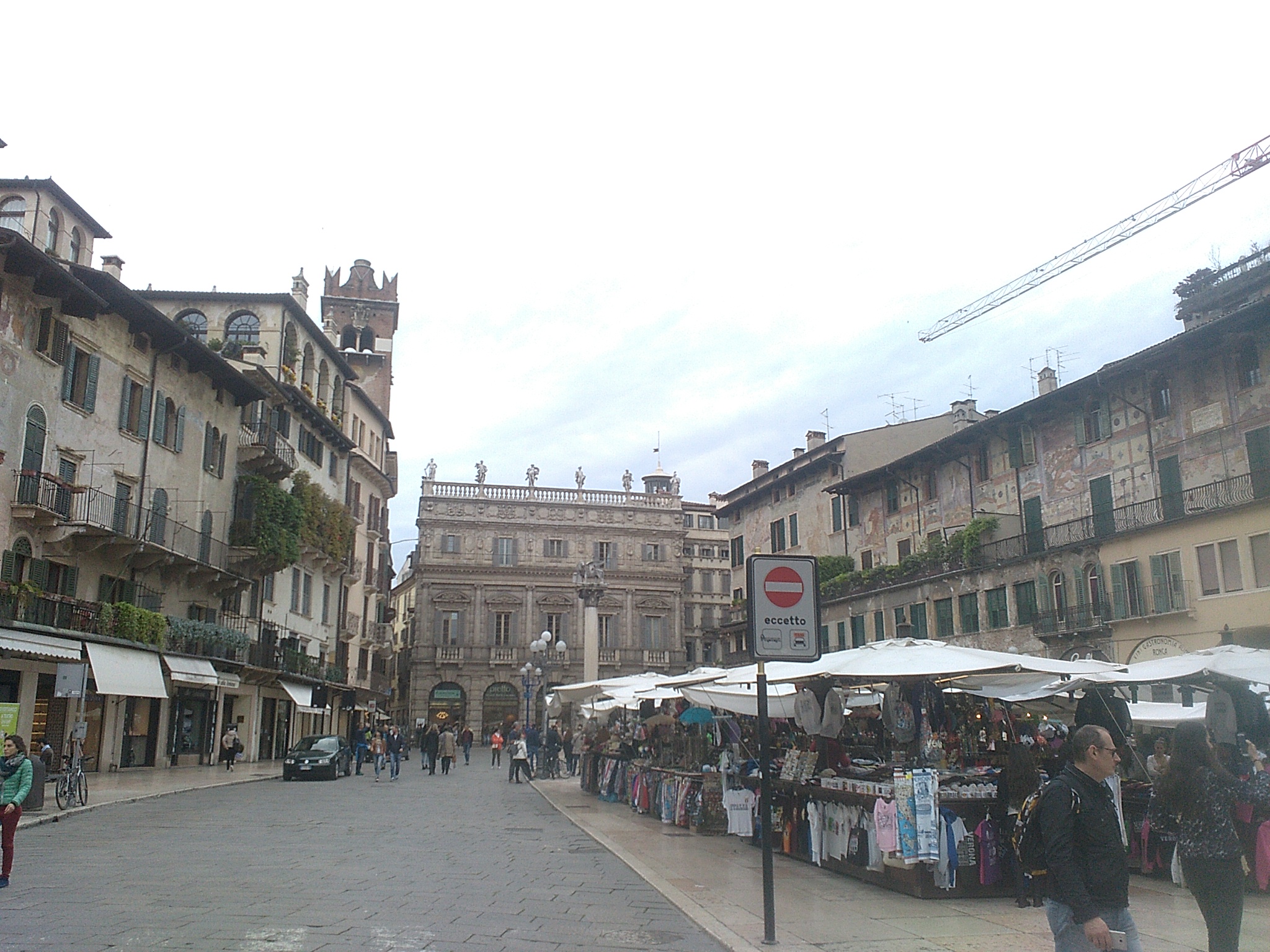 One of the most famous things, which make Verona so famous, is Juliet’s house. In her house has a monument of Juliet, for which has a legent that every people, who touch her breast, will have a luck in everything. Other legend about this house is that every person, who write on a sheet of paper your wish and put it between the stones on the house, Juliet will make a wish come true and also many people put a padlock on the front door with your name and the name of you soulmate because on this way people believe that they will have true love like Romeo and Juliet. On this house, I saw the Juliet’s bedroom and her living room and other things like dresses, household things and others. 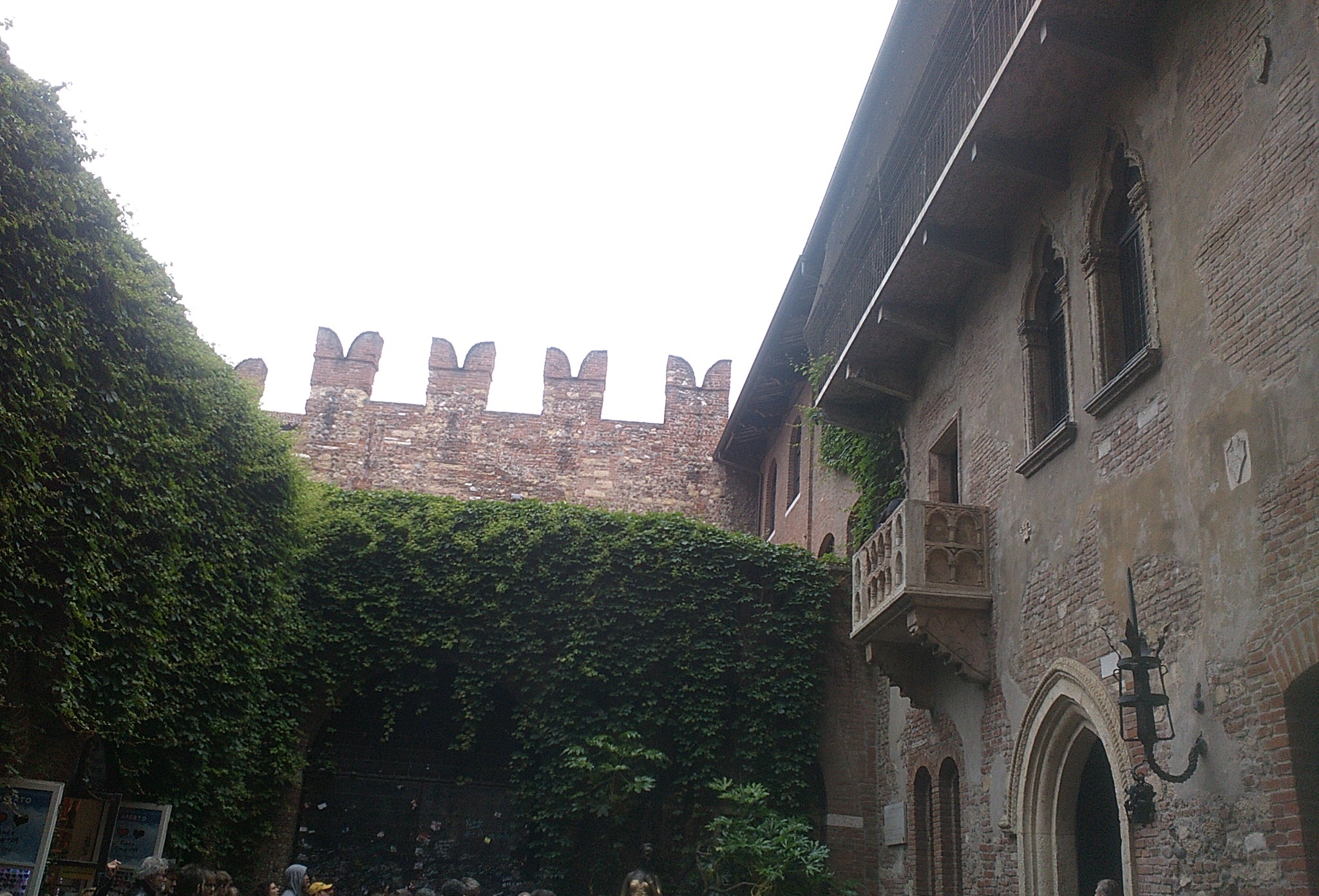 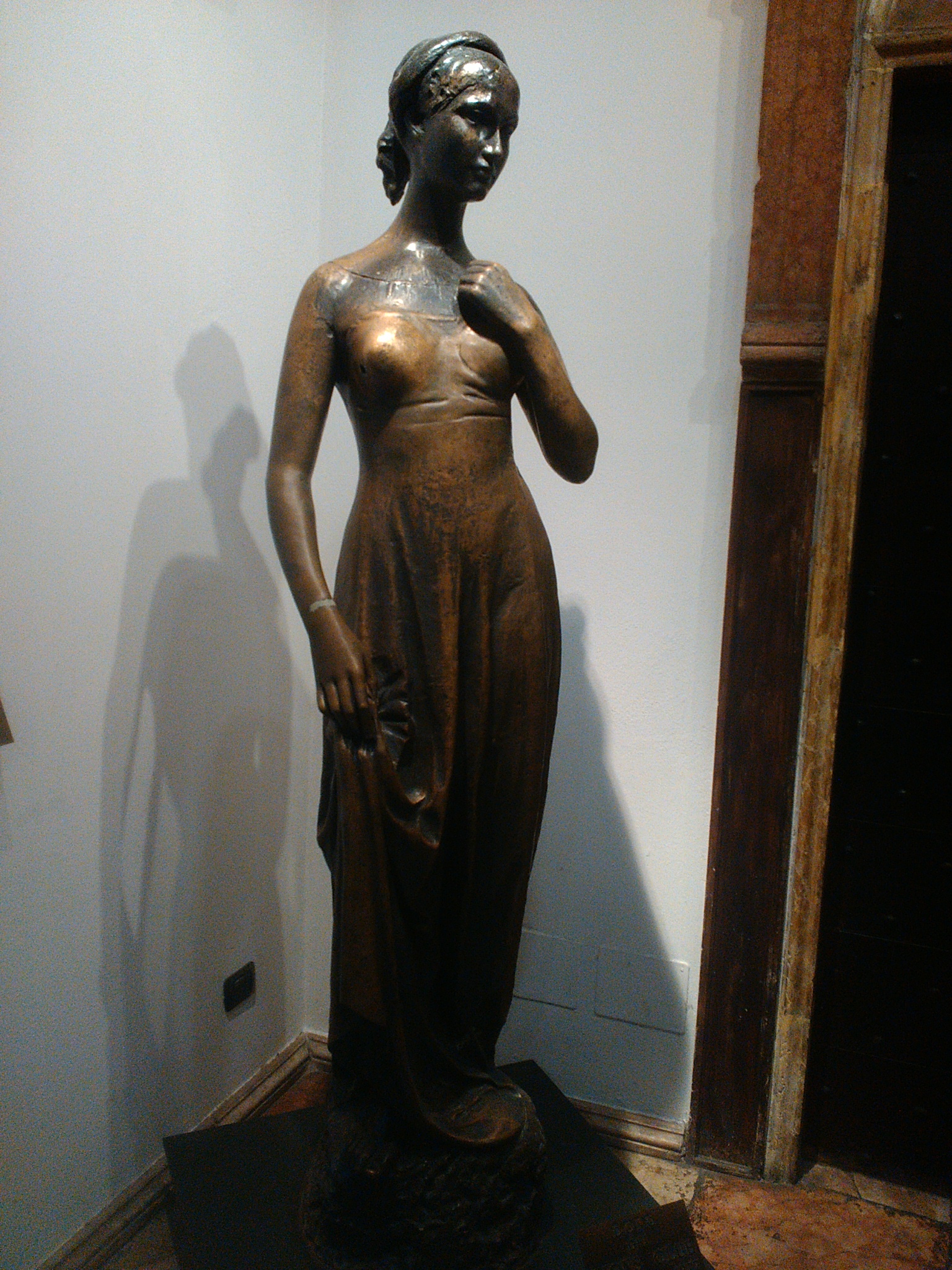 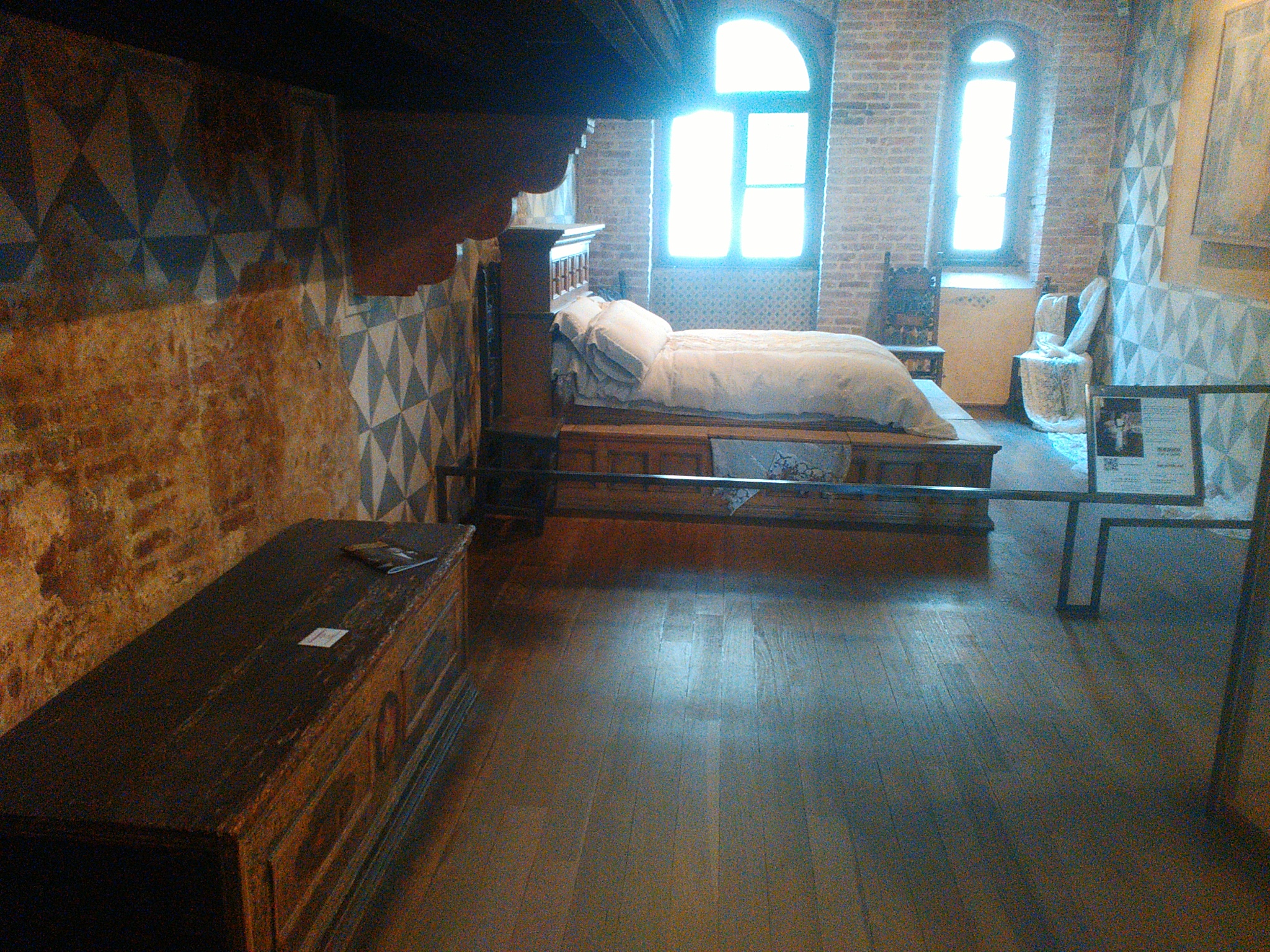 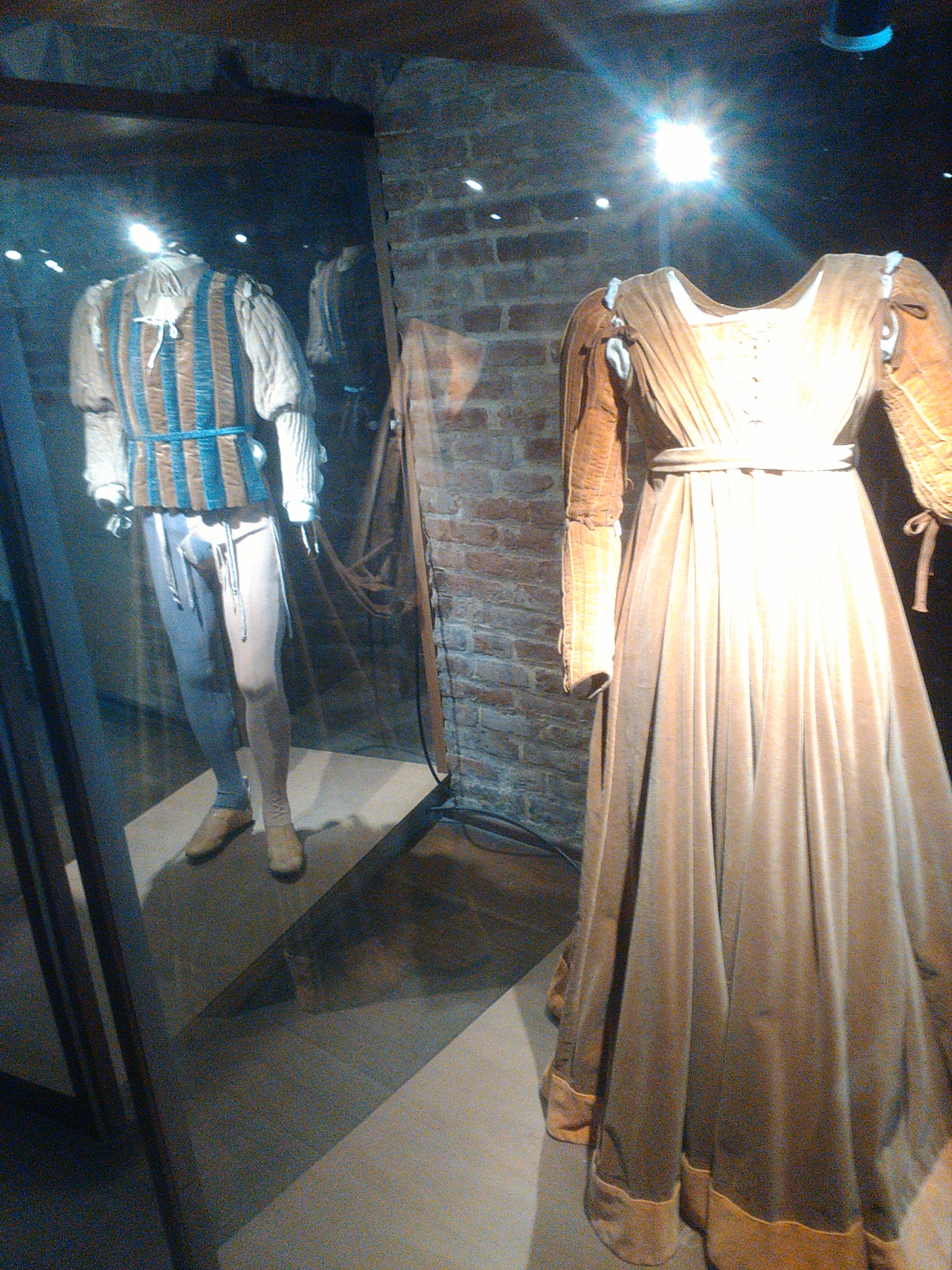 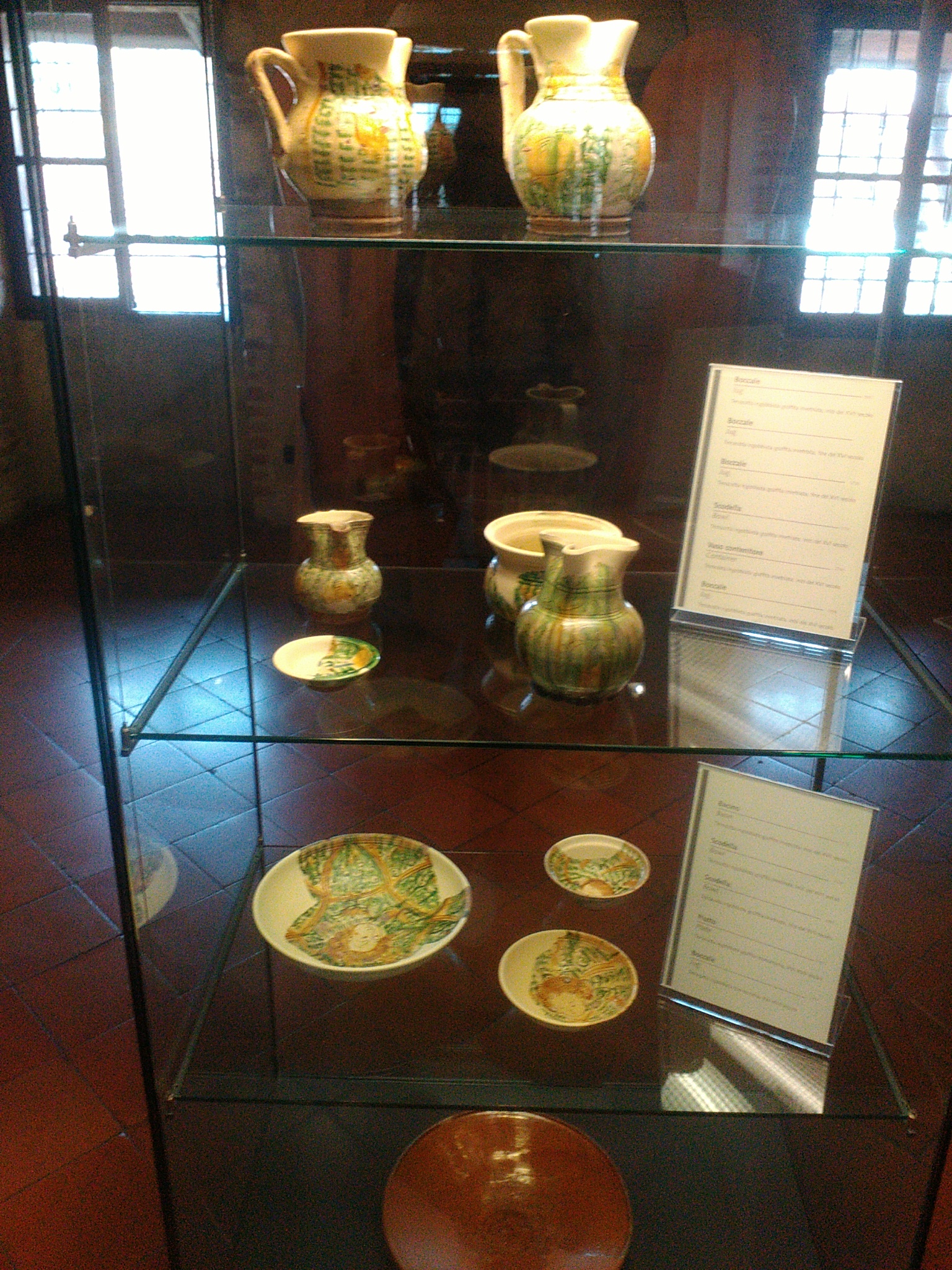 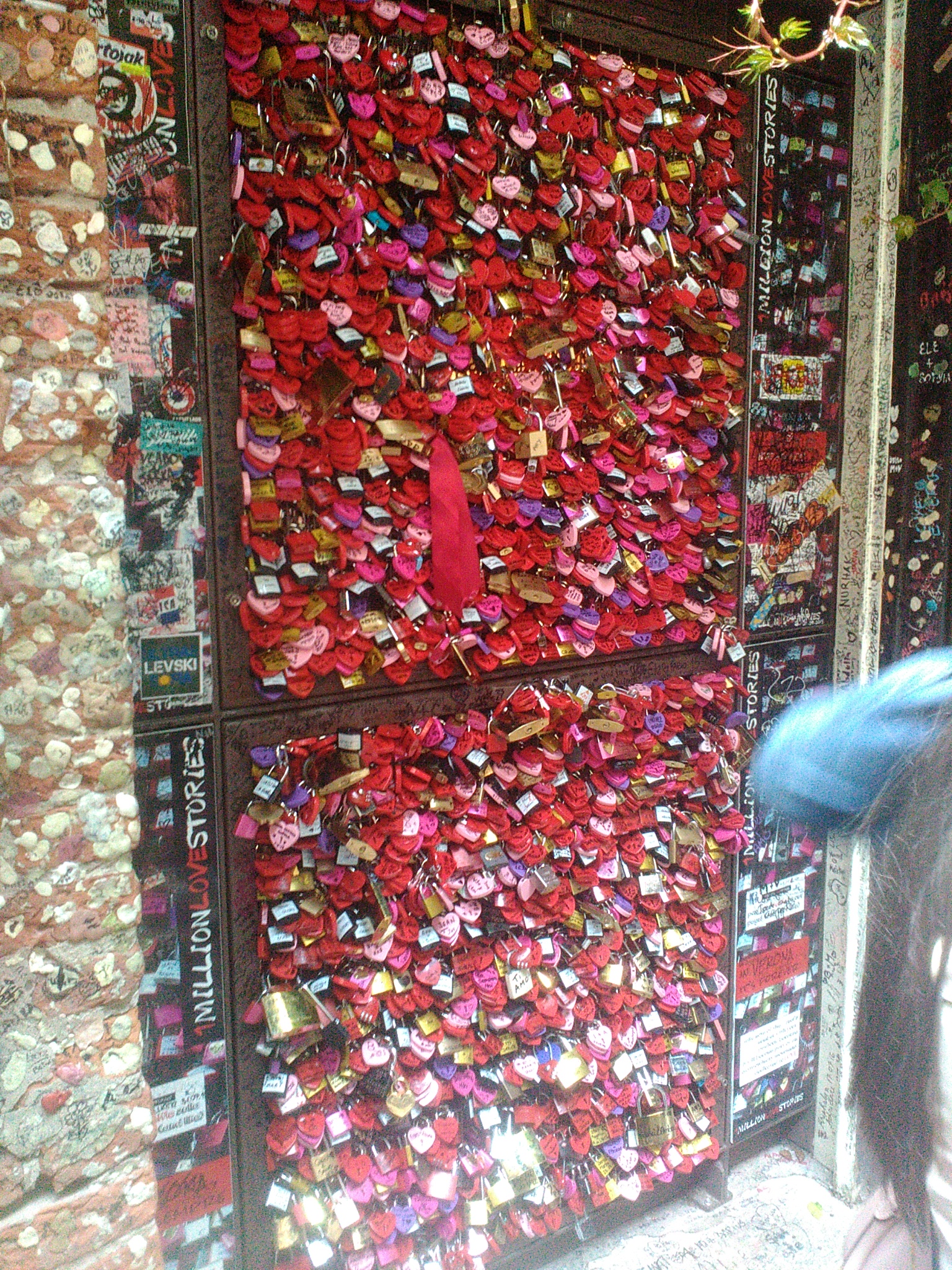 In conclusion, Verona impressed me most and I want to visit again for sure. 🙂